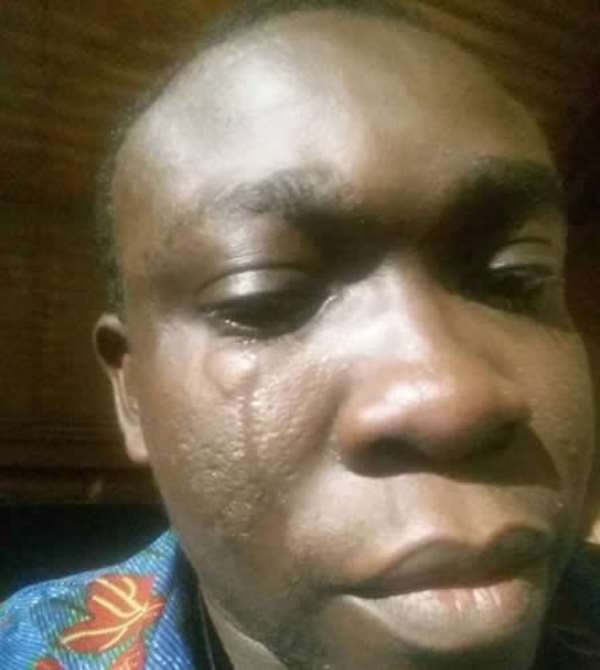 Joy News reporter Parker Wilson has been assaulted in the line of duty by a member of the security detail of Ex-president John Mahama, Monday.

He was allegedly slapped by the security detail whose identity is yet to be ascertained.

The assault left the journalist visibly bruised with part of his face swollen and his right eye teary with pain.

Narrating what had happened to Joy News, Parker said he was with the former president when he was campaigning at the Pentecost University as part of his five-day tour of the Greater Accra Region.

After speaking to the students, it was announced that the ex-president was going to meet the authorities of the university, something Parker was interested in covering.

However, one of the security details protecting the ex-president will not allow Parker and his camera man access claiming journalists were not invited. 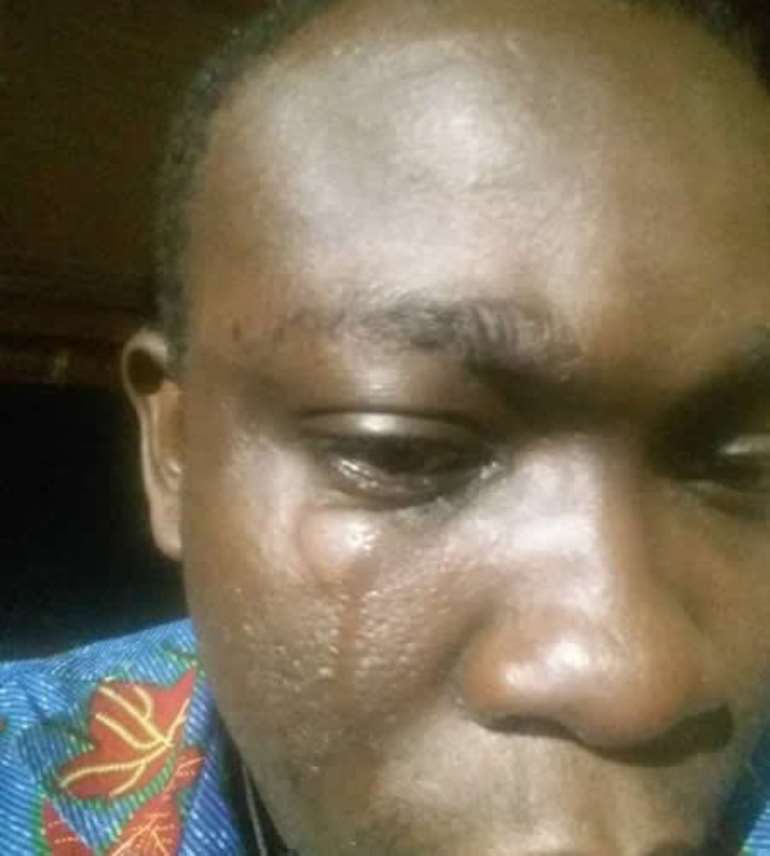 An attempt by Parker to explain to the security officer that he was with the ex-president and had been covering all his activities did not go down well with him.

“You are challenging my authority” he quoted the security detail as saying.

“He started pushing me” Parker narrated, before he [officer] unleashed a hefty slap, he added.

“I went blank and fell,” he said, adding, “as I speak to you my right eye is teary.”

The office of the ex-president has since apologized to Parker Wilson for the incident.

A statement issued and signed by spokesperson for the ex-president James Agyenim Boateng shortly after the incident said the issue is being investigated.

The attack on Wilson comes at a time when another Joy News journalist Latif Iddrisu is nursing a cracked skull after being assaulted by police personnel early this year.

The police claim to be investigating the matter but nothing substantive has been seen thus far.