$51 Million To Be Injected Into Abandoned Affordable Houses 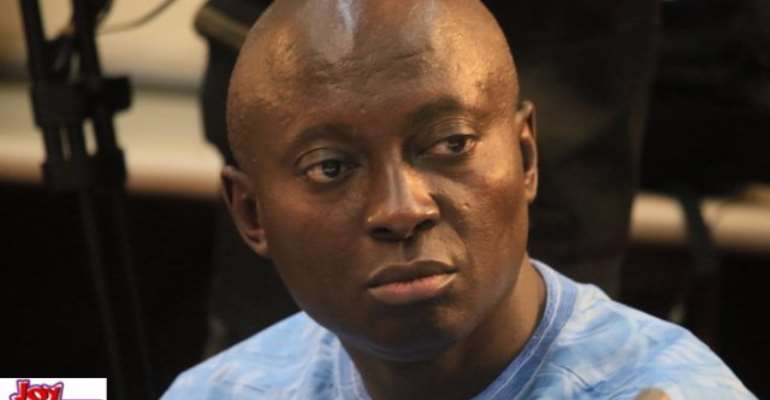 Government has secured funding to the tune of $51 million which is to help it revamp all abandoned affordable housing units in the country.

About two thousand housing units are expected to be revamped for them to be occupied.

According to Works and Housing Minister, Samuel Atta Akyea, the move will commence with those started by former President John Kufuor and subsequently to those built by the erstwhile NDC government.

He made the disclosure when he spoke to Citi Business News on the sidelines of the 30th Anniversary Dinner Dance and Awards by the Ghana Real Estate Developers’ Association (GREDA) over the weekend.

“The quantity surveyors have brought in 51 million dollars to complete these structures which were abandoned by the NDC and we are close to getting the approval to complete them. We are going to complete them as quickly as possible and roll out new ones,”

The Minister however indicated that the amount will have to be approved by the Ministry of Finance before they can access and utilize it: “We have found monies that we are seeking approval from the Ministry of Finance to complete every project which is in the way of affordable housing that former President Kufuor started and then when they are completed, we are going to roll out our own new structures. It works against the economy for the old structures to be abandoned.”

The areas where the affordable housing units are located include Koforidua, Saglemi, Ho and Tamale.

Ghana’s housing deficit is estimated at 1.7 million which some analysts project could reach 2 million by next year.

The new President of GREDA, Patrick Ebo Bonful for instance has called for swift response to the issues of land banks as well as tax breaks for real estate development in Ghana.

Commenting on how to address the issue of land litigation, Mr. Bonful said:

“It is my humble submission that if possible, the government should take land from the Allodial owners in lieu of cash in order to enable them to register all their interest in the lands they own.”