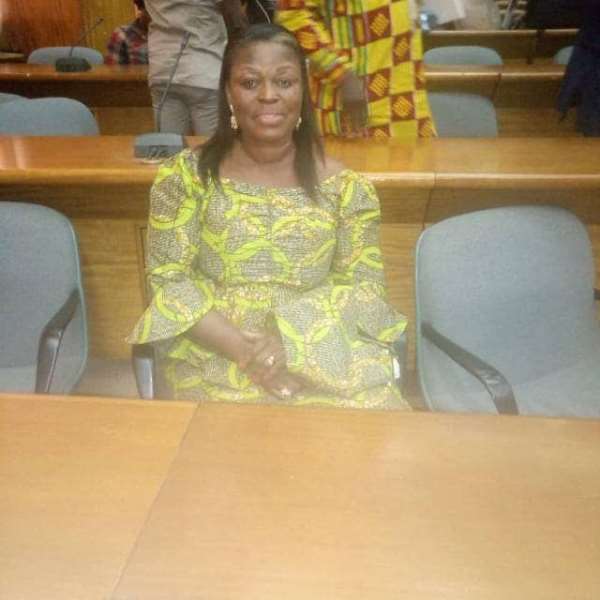 Speaking to the Punch, the softspoken MCE expressed her frustration on the front page of the newspaper despite making available documents relating to the 3-Unit classroom blocks only to be misrepresented on front page of The Crusading Guide of 15 October 2018 edition

We made available every documents relating to the 3-Unit project which indicated the total cost was GH 105,157.50 so I just can't understand how the reporter arrived at that outrageous GH 160,000 figure from" she demanded

On development, MCE Darkwa revealed that her outfit has chalked landmark stride in an area of school building, CHPS Compound, and other basic social interventions in the Municipality.

She said the Assembly has utilized part of its Internal Generated Funds(,IGF) to construct a 3-Units Classroom Block with Ancillary facility at the Amanhyia Roman Catholic school in the municipality

The Assembly also constructed a 6-Units classroom blocks with ancillary facility at Okanta town a suburb of Suhum with its share of District Development Funds, DDF 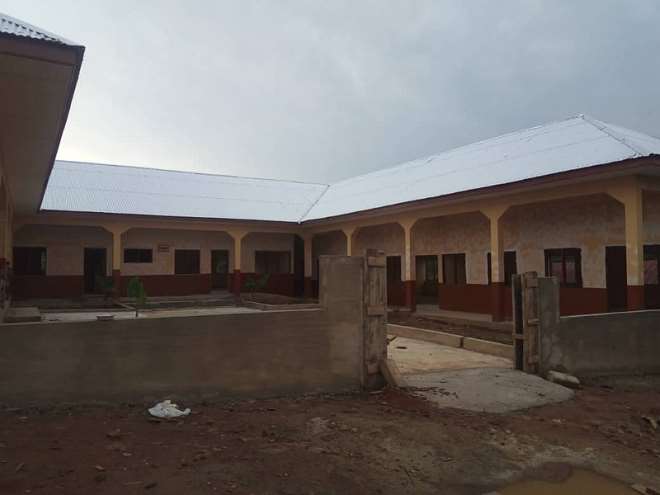 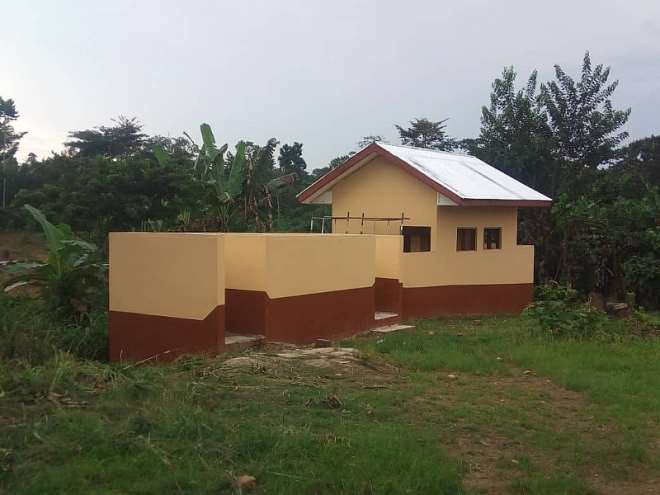 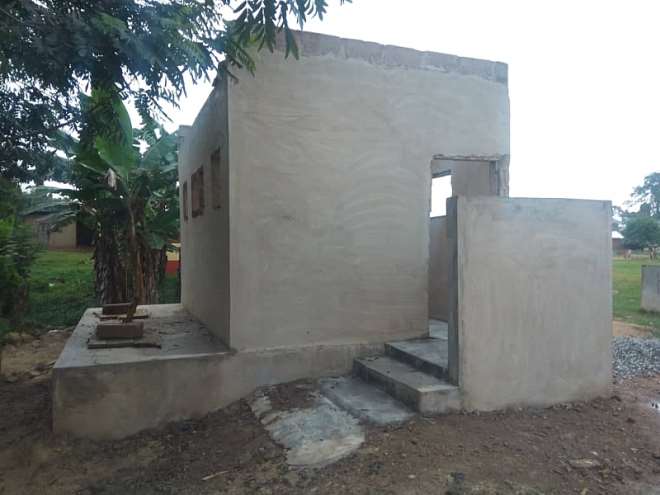 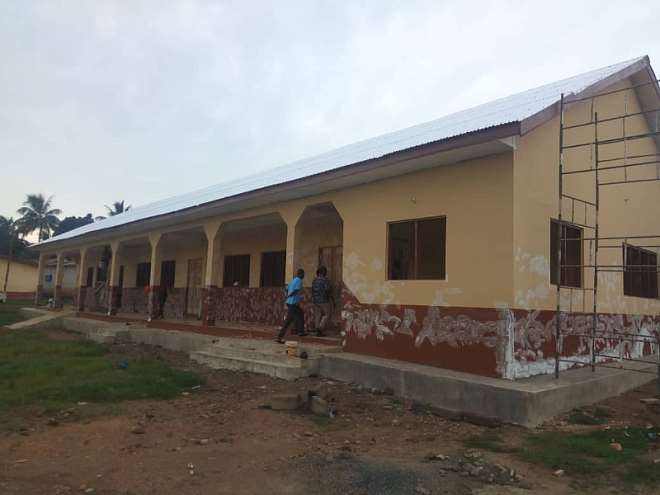