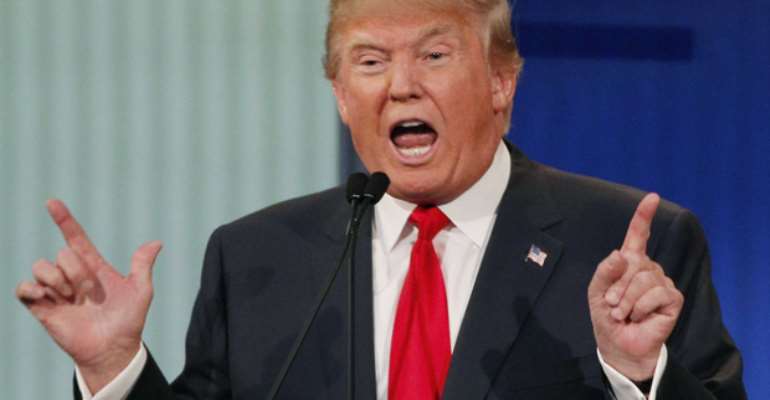 President Donald Trump's cellphone conversations are being intercepted by Russia and China to gather information on his associates and policy positions.

According to a report by New York Times, the discovery was made by White House officials who were alerted by individuals working within these foreign governments. However, the names of the White House officials and individuals working within these foreign governments have remained anonymous for security reasons.

They said the Chinese have determined a list of contacts with whom the president speaks most frequently. The president keeps two official iPhones with modifications by the National Security Agency, and a third personal phone for personal contacts, White House officials said, but using any cell phone poses some risk.

The report indicated Trump prefers using his cell phones over the White House's more secure landline. China has sought to use the information to form ties with Trump's associates or “friends of the Trump friends” to ensure Beijing's views will be delivered to the president, according to the officials cited in the report.

Two men named in the report were businessmen Stephen A. Schwarzman and Steve Wynn, who both have dealings in China.

Russia does not monitor the president's phone conversations to the extent of China because of Trump's supposed affinity for Russian President Vladimir Putin. But Trump's aides have reportedly warned that Russian spies are “routinely eavesdropping” on his calls, the report said.

The Innocent Flower Looking Akufo-Addo Is The Mother Serpent...
27 minutes ago