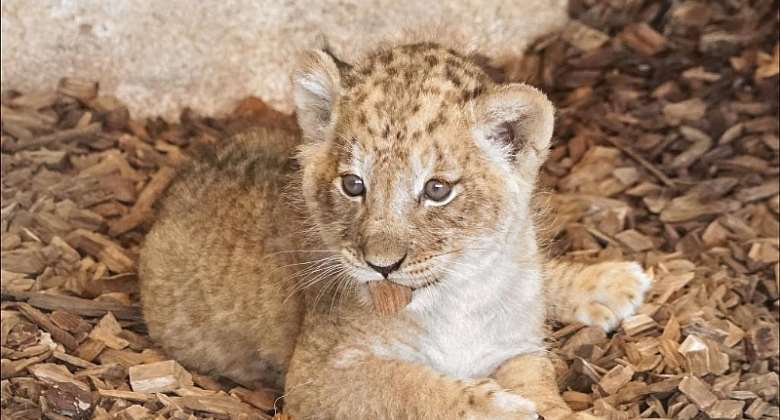 French police seized a six-week-old lion cub from an apartment in a Paris suburb, and arrested its owner, a source close to the investigation said on Tuesday.

The female cub was discovered in a child's bed in the apartment of neighbours of the 30-year-old suspect, who was found hiding in a closet, they said.

The cub was in good health, and was handed over to wildlife officials.

Police were alerted by videos circulating on social media, in which a man offers the cub for sale for about 10,000 euros, said the source.

It was not known where the lion came from. The source said it seemed the suspect had bought the cub with the intention of reselling it, and that it was very likely stolen.

Give your members identification – IGP tells Courier Associa...
11 minutes ago