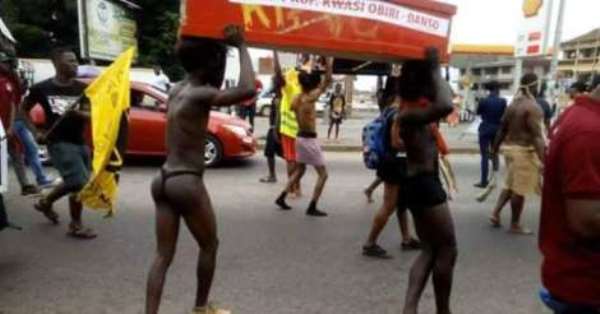 Bernard Antwi-Boasiako , the Ashanti Regional Chairman of the New Patriotic Party (NPP) has revealed that some members of the party want the Vice Chancellor of the Kwame Nkrumah University of Science and Technology (KNUST) sacked.

He has called on the Vice Chancellor, Prof. Kwasi Obiri-Danso to resign or be booted out. Chaos protest

Some students of the KNUST on Monday, October 24, embarked on a demonstration to protest what they described as a 'tyrannical' style of the university administration.

The demonstration, however, turned violent leading to the destruction of public and individual properties.

The demonstration was also intended to express grave concern over the use of force by Prof. Kwasi Obiri-Danso, to cow them into submission.

Before the demonstration, 11 students of the University Hall (Katanga) who had participated in the usual entertainment programme (otherwise called moral session) of the hall last Friday were allegedly brutalised and arrested by the university's internal security men and handed over to the KNUST Police Station, where they were detained.

Chairman Wontumi speaking after the riot said the Vice Chancellor should be blamed. 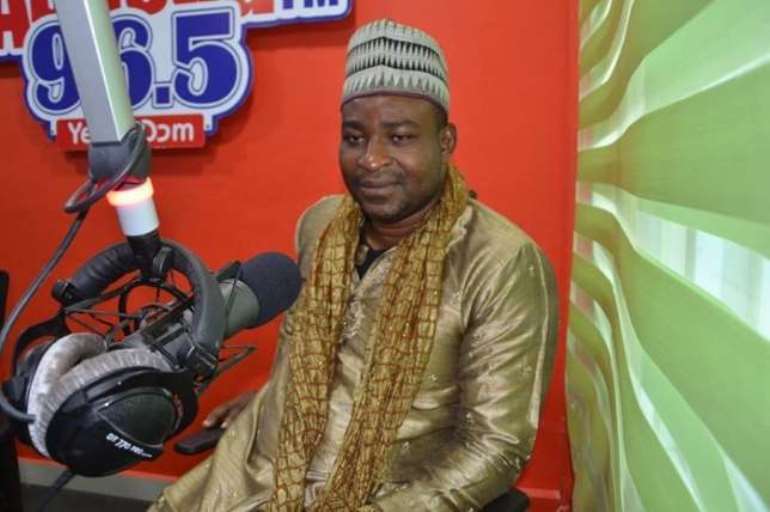 Speaking on Kumasi-based Nhyira FM, he said "He should be blamed and I suggest that the KNUST VC, Prof. Obiri-Boahen, should be sacked or resign for failing to deliver on his mandate."

Meanwhile, the University Teachers Association of Ghana (UTAG) has cautioned politicians to stay away from making unguarded comments about happenings at KNUST. 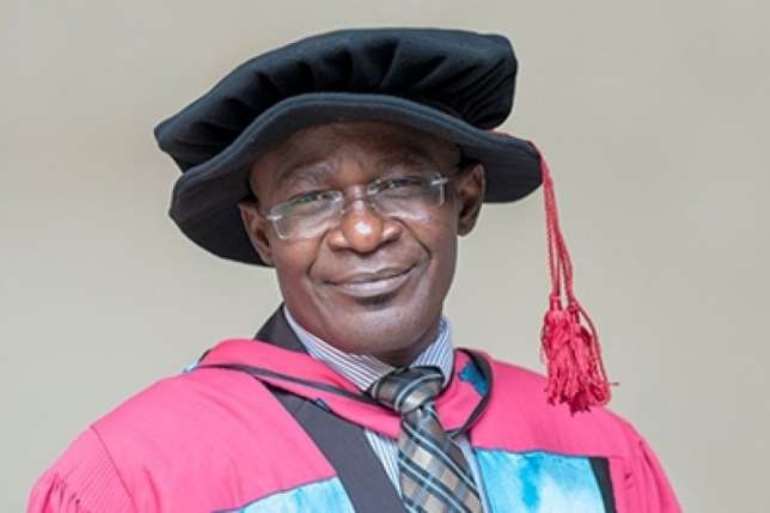 Professor Kwasi Obiri Danso
The Association said political actors should allow the University and its structures to bring the matter to an amicable resolution.

A statement by the UTAG National President, Dr Eric Opoku Mensah, on Tuesday said "UTAG has observed with worry events that have been unfolding on KNUST campus."

Akufo-Addo, Mahama to wrap-up campaigns with mammoth rallies...
22 minutes ago