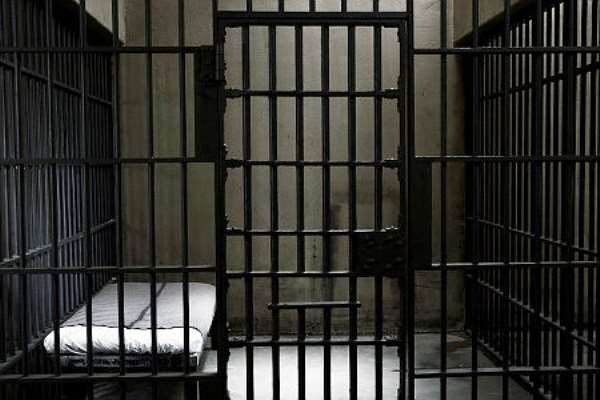 Two siblings who engaged in bouts of sexual escapades for years, producing two children out of the relationship were on Friday remanded in police custody by a Circuit Court in Cape Coast.

They both pleaded guilty to the charge of incest and are to reappear in Court on Tuesday, October, 23.

Prosecuting Detective Inspector John Asare Bediako told the Court presided over by Mr Kofi Ametewee that the two siblings have been living together for years and now have two children, a five year old boy and one-year-old girl.

The prosecution said the accused persons reside at Bronyibima, a suburb of Elmina in the Komenda-Edina-Eguafo-Abrem (KEEA) Municipality of the Central Region.

He said, Mary who is a trader had failed to disclose the father of the children despite all efforts by her family members to do so.

In July, 2018, the accused lost their grandmother which afforded an opportunity for the chief and elders of the community to deliberate on the issue and the two confessed having amorous relationship which resulted in the birth of the two children.

As part of rituals to pacify the gods to avert any curse on the community and the shame brought on the family as a result of their relationship, the two siblings were on Tuesday, October, 16, 2018, paraded through the Bronyibima town.

Some family members reported the matter to the police who followed up and arrested the accused persons at the scene and handed them over to the Domestic Violence and Victims Support Unit (DOVVSU) in Cape Coast.

During interrogations, they confessed to the crime of incest and were charged in accordance with the law.