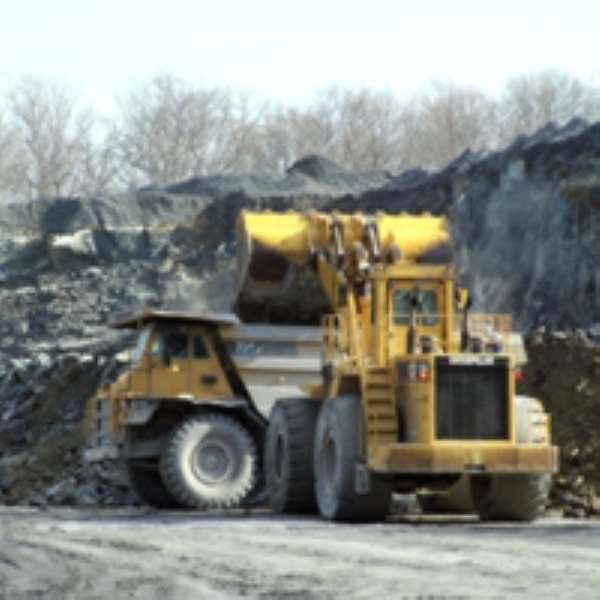 It is a pity and an unforgivable shame that the very experts and intellectuals in the country who did little to absolutely nothing to halt the wanton destruction of Akyem-Abuakwa, and many other parts of the country, are now up in arms over the recent barter agreement initialed between Ghana and China to have the bauxite-laden Atiwa-Atweredu Range exploited by the Chinese government in exchange for the direly needed infrastructural development of the country (See “Don’t Mine Atewa[sic] Bauxite – Prof. Advises Government” Classfmonline.com / Ghanaweb.com 9/10/18). We must also highlight the fact that it was the Rawlings-founded present main opposition National Democratic Congress (NDC) that introduced the excavator-wielding Chinese environmental predators into the country.

This time, however, our collaboration with Beijing comes with the sort of environmentally protective measures that ought to have accompanied the first Chinese Invite, as it were, during the 1990s and the early 2000s. What the foregoing means is that, finally, Ghanaians have a government in place that is more progressive, responsible and protective of the well-being and destiny of our country. It is also significant to underscore the fact that immediately prior to signing the Atiwa Mining Pact with the Chinese, President Addo Dankwa Akufo-Addo received the trustworthy assurances of China’s President Xi Jinping to the respectable effect that the rules of environmental protection and preservation would be strictly observed in much the same manner that it is done in the People’s Republic of China (PRC).

Then also, we need to highlight the fact that the track-record of the Akufo-Addo-led New Patriotic Party’s government on the anti-Galamsey War ought to serve as adequate guarantee that the Atiwa Mining Project or Scheme will be undertaken with the long-term survival and stability of the local residents and citizens and, indeed, the nation at large on the proverbial front burner. I am also amused by calls by some “expert” critics who would have the Atiwa Mining Pact with China promptly abrogated for the government to turn its sights on the more massive bauxite-laden Nyinahin Forest Reserve, on grounds of size and the fact that the Atiwa-Atweredu Range is a watershed or the source of several significant waterbodies in the country. This argument is rather absurd because Atiwa is no more environmentally significant than Nyinahin, in the Asante Region.

We must also quickly point out that but for the timely intervention of the Ghanaian electorate, in opportunely booting former President John Dramani Mahama out of the Jubilee-Flagstaff House, the entire Nyinahin Forest Reserve would have been effectively reduced to a desert environment by the younger brother of the former President, to wit, Mr. Ibrahim Mahama, a man who is also notorious for the routine non-payment of import taxes on his mining equipment. Ultimately, however, what needs to be pointed out is the all-too-glaring fact that Nature, or Divine Providence, endowed our land with bauxite and other mineral resources not to be fetishized or pointlessly worshipped but to be wisely used to advance our creature comforts and civilization.

In sum, preserving these significant natural resources for the sake of some vacuously pontifical environmental theories is not necessarily an act of wisdom, any more than importing chocolate and other cocoa-based confectionaries from Europe and the United States, when these same products could be better, more healthily and cheaply produced right here in Ghana. Of course, I also have in mind this mutually savvy agreement whereby both the VALCO Aluminum Smelter and the Chinese equally benefited from the Atiwa-Atweredu Scheme or venture.