There is the need for land education - Chief 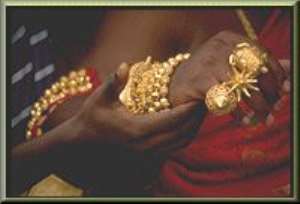 She called for the education of people and communities on issues concerning land ownership and documentation.

Nana Yiadom II was speaking to the Ghana News Agency during a news conference to herald the pending Odwira festival celebrations said whenever land litigation became very protracted it created divisions among the people and called on the government to do all within its power to deal with litigation since they also had the potential of causing violence and unrest.

She urged the people of Adamorobe to take advantage of the festival to settle their differences to foster peace and reconciliation. The Odwira festival celebrations, which begin next week is a period of purification, giving thanks to God and taking stock of the past the year.