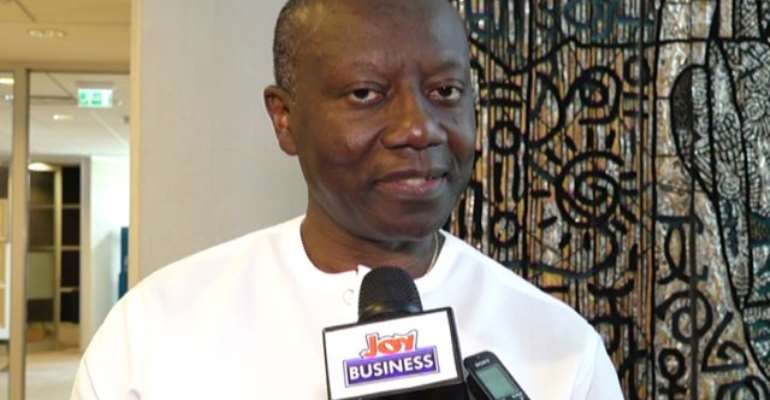 The Trades Union Congress (TUC) is asking government not to introduce new taxes in the 2019 budget.

Instead, the Union is calling for an overhaul of the existing tax exemption regime, especially for multinational companies and those in the extractive sector.

According to TUC, government must use the 2019 Budget to show how it is going to steer the economy away from taxation to production.

“Rather, the tax exemption system must be overhauled to eliminate exemptions for some multinational companies including those that are exploiting our natural resources.

This one of many proposals in a nine-points document presented to the finance ministry for consideration in the 2019 budget.

The 2019 Budget will be the first to be presented by government after a three-year IMF-sponsored Extended Credit Facility (ECF) programme which is expected to come to an end in December, 2018.

This year, the economy is reported to be growing at a relatively higher rate compared to previous years and inflation is trending downwards. The budget deficit, as a ratio of GDP, is reported to have also reduced significantly.

The 2019 Budget is, therefore, expected to tackle the persistent weaknesses in the economy as well as the numerous social and economic challenges that are making life unbearable for the majority of Ghanaians.

The TUC, therefore, expect “policies and programmes that will translate economic growth and macroeconomic stability into tangible improvements in the lives of individuals and their families in every corner of the country.”

With a number of recommendations, TUC believes that the country is capable of managing its own affairs without IMF programmes as well as achieve the Ghana Beyond Aid dream.

“We expect the 2019 Budget Statement to lay a very strong foundation for this vision. We believe that our proposals will help reduce the widening inequality in Ghana to ensure a stable and peaceful society,” it added.