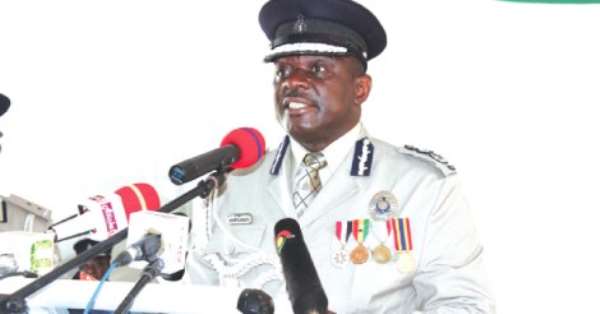 There have been major changes at the top hierarchy of the Ghana Police Service involving some senior officers.

District Commander at East Legon, Superintendent Cephas Arthur has been moved to the Mamprobi district as the new Director.

DCOP Simon Yaw Afeku, Director-General (DG) in charge of Operations is now the Director General in charge of ICT at the Ghana Police headquarters.

DCOP Patric Adusei Sarpong, who was the DG, L&P, per the memo, is now the Regional Commander for the Ashanti Region. 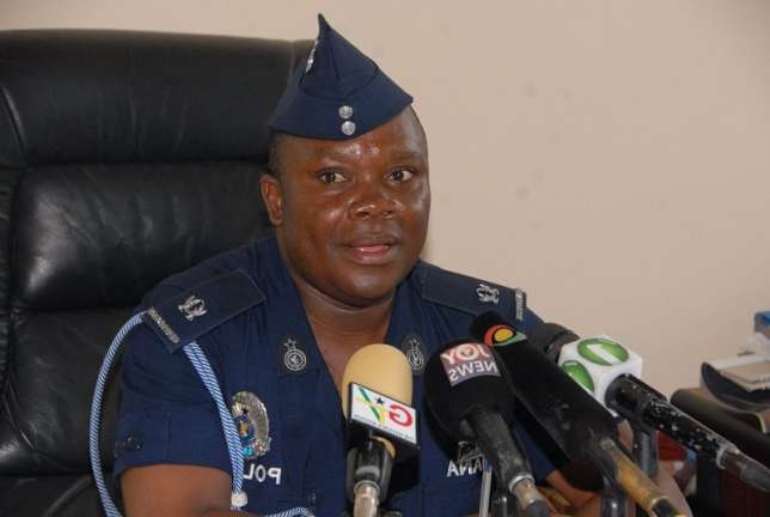 Others District directors have also been transferred to other places.

The Deputy IGP position which is part of the Police Service Regulations under CI 76, has been vacant for many years.