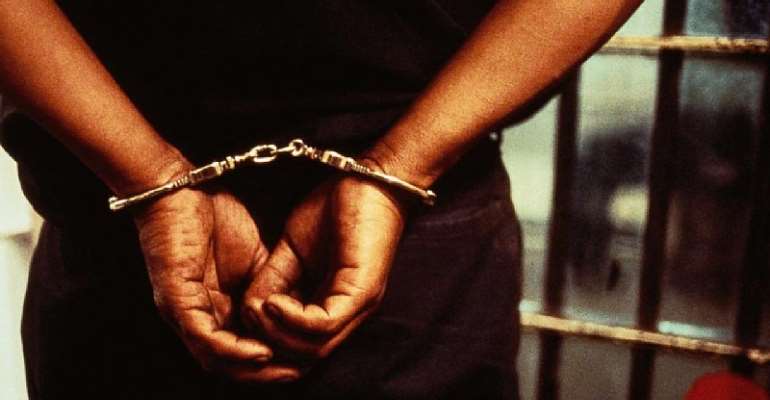 Three men who are all Ghanaians between the ages of 19 and 21 have been arrested in relation to series of gun point taxi driver robberies in Toronto-Canada.

Kevin Bibito 19, Jermaine Edwards 21, and Prince Owusu 20 were all charged with firearm and unauthorized use of debit cards and credit cards.

It was alleged that the taxi drivers were called to various locations within Toronto, primarily in the northwest end of the city.

The callers would use different names and direct the taxi drivers to schools and different residential locations.

The suspects would then rob the taxi drivers at gun point of property such as cash, debit cards, credit cards, identification, cellular phones and other items.

Following a lengthy investigation, Toronto Police were able to identify the suspects and arrested them on September 17, 2018.

Toronto Police believes these three suspects could be responsible for other robberies as well.