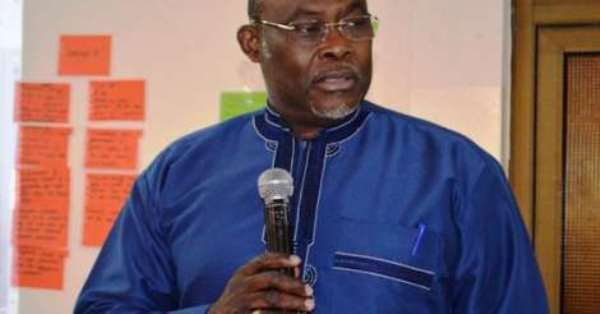 NDC presidential hopeful Dr Ekow Spio-Garbrah has called for the findings of the Professor Kwesi Botchwey committee report to be made public.

The committee, chaired Dr Botchwey, was formed by the National Executive of the National Democratic Congress (NDC) to investigate the cause of the party's defeat in the 2016 polls.

The report has however been kept under lock and key despite growing calls for it to be made public.

Spio-Garbrah, who made the call during a courtesy call on former president Jerry John Rawlings, said his call for the report to be made public is in the spirit of openness and fairness.

According to him, the decision to hide the report from members of the party 'deprives members the opportunity to know what went wrong in 2016 and for leadership of the party to correct the mistakes we might have made in a lead up to and during the elections.'