Financial Institutions Must Be Trusted In Ghana 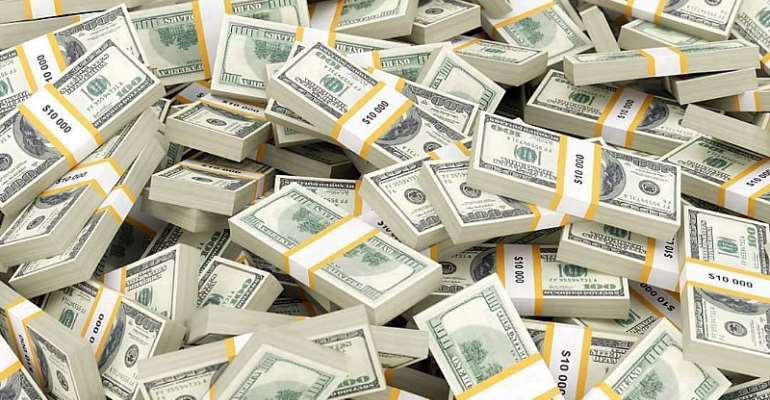 Mr. Alexander Asmah, Chief Executive Officer (CEO) of Amenfiman Rural Bank Limited, has called on the public not to lose confidence in the financial institutions but continue to transact business with them for the economy to thrive.

He said although some banks and financial institutions had been hit by financial insolvency leading to their collapse, there were many out there that were solid, standing tall as regards efficiency and these must be trusted to stand any turbulence in the financial sector.

Mr. Asmah was speaking at the official opening of the third branch of the Amenfiman Rural Bank in Ashanti, at Suame in Kumasi.

This brings the total number of its branches across the country to 17.

The other branches in Ashanti are at Santasi and Abrepo Banks, all in Kumasi.

He said rural banks had firm foundation and a stable financial status and there was no way that any of them would collapse.

Since the inception of the Rural Banking System in 1976 by the Bank of Ghana (BOG), the Amenifiman Rural Bank has been rated the first in performance by the Ghana Investment Promotion Centre (GIPC).

Mr. Asmah said the bank customer base was made up of micro, small and medium enterprises, (MSMEs) and farmers.

He spoke of special loan packages for MSMEs, which had lost significant amount of capital in banks that had collapsed, to enable them re-start and grow their businesses again.

Dr. Tony Aubynn, the Board Chairman, asked customers to continue to repose confidence in them adding that the bank had given out seed capital to owners of small businesses to work with.

He added that they were an organized, financial institution with a strong and solid capital base.

He called on the public to buy shares from bank to yield dividends and profit.

Dr. Aubynn advised the banks management and staff to uphold discipline and keep the rules and regulations governing the bank.

He also urged customers to pay back the loans granted them to enable the bank to continue to stand on its feet. GNA