Residents Of Weija Refuse To Relocate Despite Dam Spillage 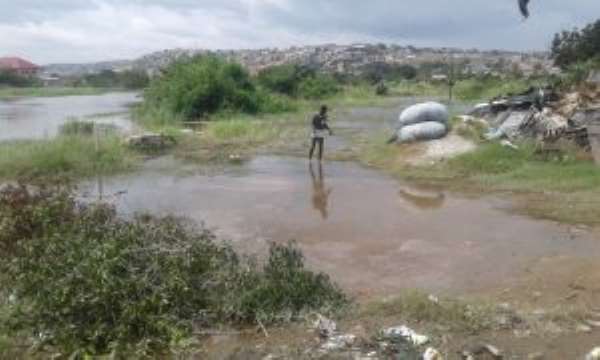 Residents living around the Weija dam in the Ga South Municipality have refused to vacate the area despite the recent spillage by the Ghana Water Company to ensure a normal water level.

When Citi News visited the area on Friday, residents were going about their regular domestic activities despite visible effects of the spillage.

Some belongings were seen floating on the surface of the spilled water.

Some of the residents said they were not ready to relocate despite the dangers the situation pose. 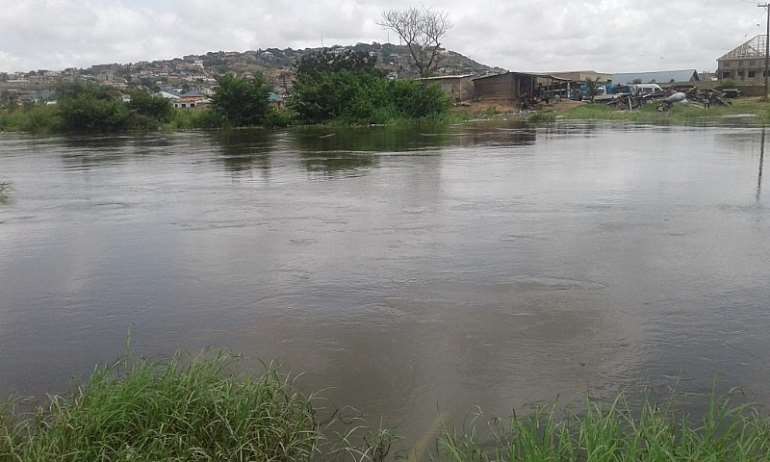 They said they did not have alternative accommodation so relocating from the area was impossible.

A resident who gave his name as Charles said he would relocate only when the government provides an alternative accommodation for them.

He said they did not have the means to rent new houses although he admits that living at the mercy of regular water spillage was dangerous as it also cost them some of their properties.

Another resident said she could cope with the spillage as this year’s occurrence was the least, compared to spillages in previous years. 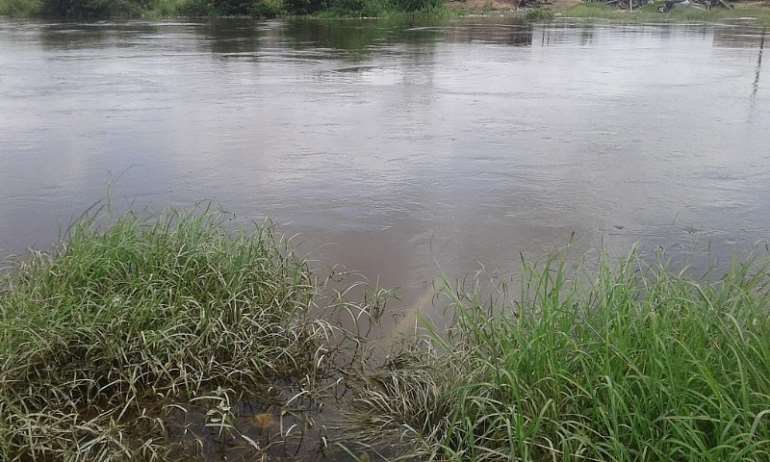 The regular water spillage also severely impacts commercial activities in the area as many businesses are forced to halt offering their services temporarily.

An auto mechanic who spoke to Citi News said most of his customers refuse to patronize his services because they fear their cars may be destroyed.

He however said he has no alternative plan except to manage the situation.

The management of the Ghana Water Company Limited was unavailable for comment.

The Weija dam reportedly operates at a water capacity of 48 feet. The water is spilled when it exceeds the maximum capacity.