70% of assembly men are ignorant -Minister 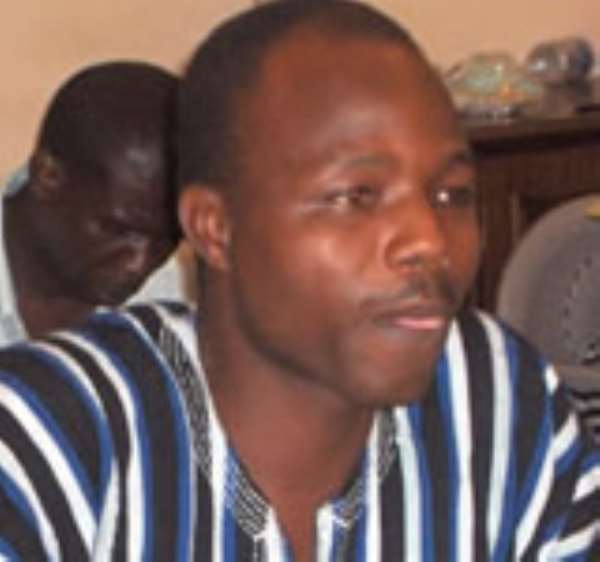 Local Government minister, Charles Bintim says about 70 per cent of the country's assembly members are ignorant and do not understand assembly proceedings.

He said while some of the assembly members had never contributed to proceedings in the assemblies since they were voted into office, others attend assembly meetings only to sleep, and the rest never attend meetings at all.

“ This situation has created a very bad image for the assembly system in the eyes of the public,” he said.

Mr Bintim said this when he toured the Yilo, Manya and Asuogyaman districts in the Eastern region on Tuesday.

He said the decentralization concept had come to stay and it was important for communities to vote for people who would talk on their behalf as well as initiate development projects and employment to their areas.

The minister urged the assemblies to change public perceptions that assemblies are corrupt, through hard work and dedication.

He announced that membership of unit committees would be reduced to five and two appointees under the new name, Area Development Committees in the first quarter of 2006.