Cryptocurrencies Continue To Plunge; $6 Billion Of Value Wiped Out In A Day 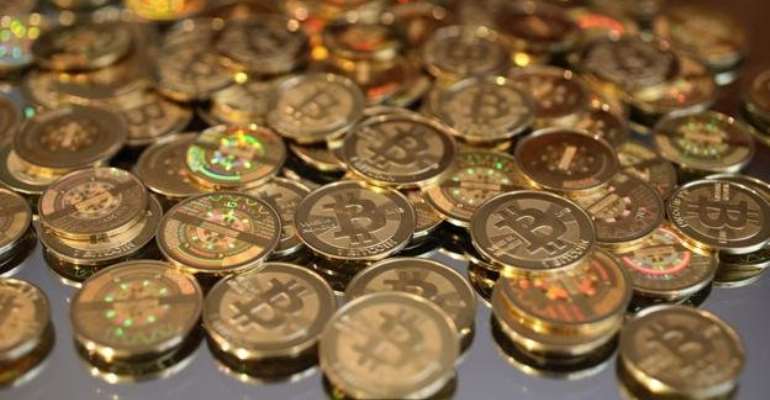 Over $6 billion was wiped off global cryptocurrency markets in a day, led by XRP and ethereum as prices of digital coins continued to fall.

The entire market capitalization or value of cryptocurrencies had plunged $6.72 billion in 24 hours as of about 11:32 a.m. HK/SIN time on Friday, according to data from Coinmarketcap.com. That came after a sharp sell-off across the board on Thursday, which erased billions of dollars of value in a matter of hours.

Meanwhile, bitcoin largely stabilized at around $6,278.61, falling just under 0.8 percent on the day.

Ethereum, bitcoin and XRP pared some of those losses, but were still sharply lower.

It's not clear there was a catalyst that sparked the selling over Thursday and Friday, but financial markets around the world saw big declines .

There's also been a lot of negative sentiment toward cryptocurrencies from important financial institutions and major figures.

Nouriel Roubini, an economist who predicted the 2008 financial crisis and a long-time cryptocurrency bear, sounded a fresh warning about digital coins.

"Crypto is the mother or father of all scams and bubbles," Roubini told the U.S. Senate Committee on Banking, Housing and Community Affairs at a hearing on Thursday.

Regulators across the world have been looking at how to deal with the growth of crypto assets with diverging views emerging. Countries like Switzerland and the United Arab Emirates are looking to become hubs for cryptocurrency businesses, while other nations like China have come down hard on the industry.

Cryptocurrency bulls were hoping more institutional investors would get involved in the space thanks to new financial products like bitcoin exchange-traded funds (ETFs) in the U.S. But the Securities and Exchange Commission (SEC) has not approved any ETFs.

The top three cryptocurrencies by market capitalization — bitcoin, ethereum and XRP — are all significantly off their record high prices, which were hit at the end of last year and beginning of 2018.

"I'm surprised people think bitcoin can never reach its old highs. We have to remember today that not even 50 million wallets that use crypto today, but there are four and a half billion Visa cards, so you know this is the early stage for crypto, I don't think $12,000 will be a problem in the future," Fundstrat's Tom Lee told CNBC last week.