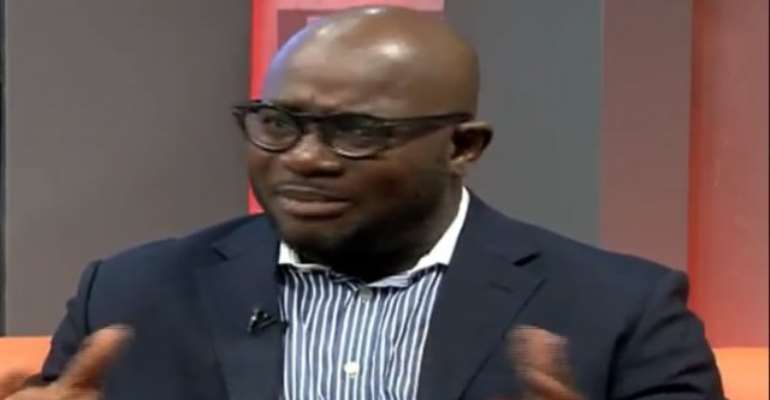 The Member of Parliament for Sekondi says the list of the country’s delegation to the 2017 United Nations Conference on Trade and Development (UNCTAD) conference, was not as bloated is being suggested.

Speaking on the AM Show on the Joy News channel, Andrew Mercer stated that many of the names on the list did not attend the meeting as official delegates.

He explained that the other names on a leaked list of persons who attended the conference were only part of a support team, not official delegates.

“The Vice President travels with a security detail, a videographer, a photographer and others. However, the inclusion the names of these people in the delegation list does not mean that those people are official delegates and had seats with plaques just for them,” he explained.

A leaked document listing 20 names as part of attendees to the conference led by Vice President Mahamamudu Bawumia has stirred controversy.

Many say the number is too large. Government’s response has been that there were only 16 delegates from Ghana and not 21.

Government says 16 delegates it sent to the conference in Geneva, Switzerland is in line with protocol arrangements for the office of the Vice President.

“The actual 16 member delegation was not out of place. The number rather falls in line with the conventional arrangements and even less than previous regimes,” government said in defence.

The New Patriotic Party (NPP) MP for Sekondi also believes the list could have included unapproved names mistakenly because the extra five names did not attend the conference.

“If the names of the Vice President’s escorts were added to the official delegation list, the UNCTAD needs to make corrections to the list,” he said.

Hon. Andrew Mercer added, “the Deputy Minister for Trade who had attended the conference has said that the government is engaging a mission in Geneva to contact UNCTAD to rectify the problem.”

According to Suhuyini, it did not matter whether the said unapproved names were part of the delegation or not.

“Was it necessary for the Vice President to travel with such a huge number of people which included a Valet?”, he quizzed.

“The problem is that the number that travelled with the Vice President is worrying as it has a huge impact on the taxpayer,” said Suhuyini.

He said it was unfair for the MP for Sekondi to blame UNCTAD for allegedly mistakenly adding unapproved names on the list.

He tasked government to take responsibility for its actions and reduce the number of its travel escorts like China, Nigeria, Germany and many others countries do.