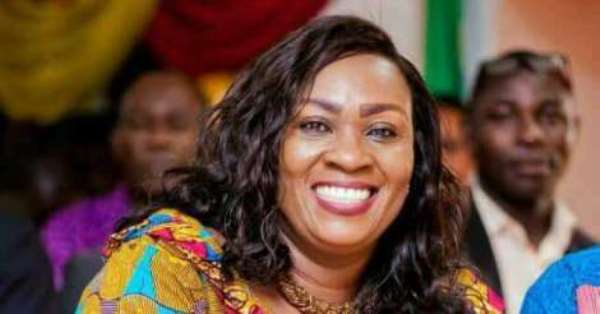 The Minister of Special Initiatives, Hawa Koomson has fired the Managing Director of Accra-based Citi FM Samuel Atta-Mensah who resigned from his position as the Chief Executive Officer of the Coastal Development Authority.

She said Samuel Atta-Mensah "is not the only CEO in the development Authorities, there are others who are at post and working".

Popularly known as Sammens, he resigned some weeks ago after falling out with the sector minister Mavis Hawa Koomson.

According to reports, the reasons for his abrupt resignation are scanty, reports indicate that he fell out with the sector Minister, Hawa Koomson including certain contracts being awarded. 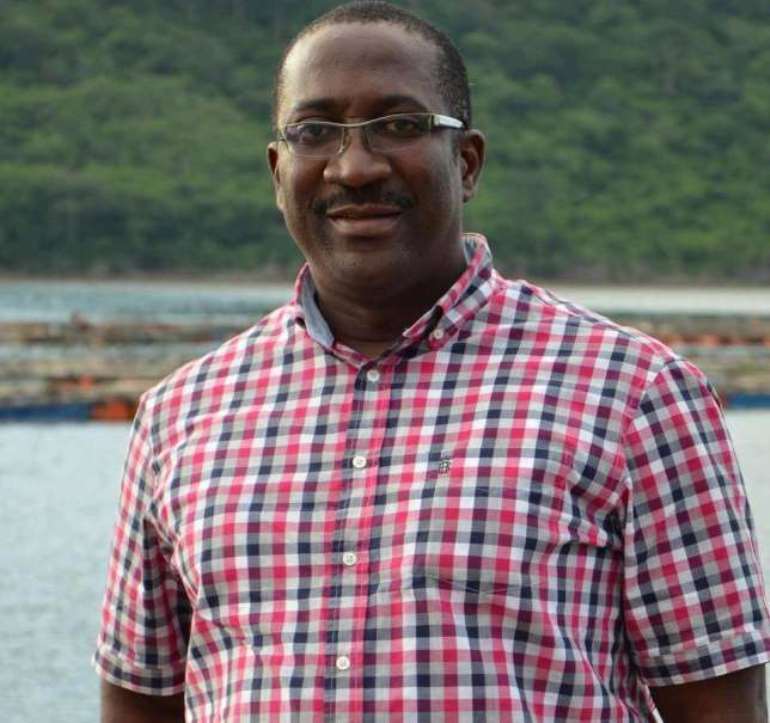 But the sector Minister in rebuttal accused him of peddling falsehood about the reason he resigned from his position.

In an interview on Accra-based Okay FM monitored by Pulse.com.gh , Hawa Koomson said "He is not the only CEO in the development Authorities, there are others who are at post and working. Some of the things I heard it is not true."

She added: "I am not the one who disburses money. It is the finance Minister. So I don't understand. In fact I have been roaming to get the offices set up. Some of these things are not easy, it takes time. Someone will do the job… But I had no problem with him."