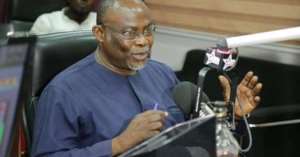 He said none of the former appointees of the erstwhile NDC administration were incompetent.

Dr. Spio-Garbrah, who was a Minister for Trade and Industry under Mahama, said the numerous achievements chalked by the Mahama administration clearly vindicate it from the incompetence accusations by the NPP.

He cited the much-talked-about Terminal 3 of the Kotoka International Airport as an example of why the former President can't be described as incompetent.

He said the NDC ensured a more stable economy, but same cannot be said of the incumbent government under President Akufo-Addo, who has dipped the country into difficulty. 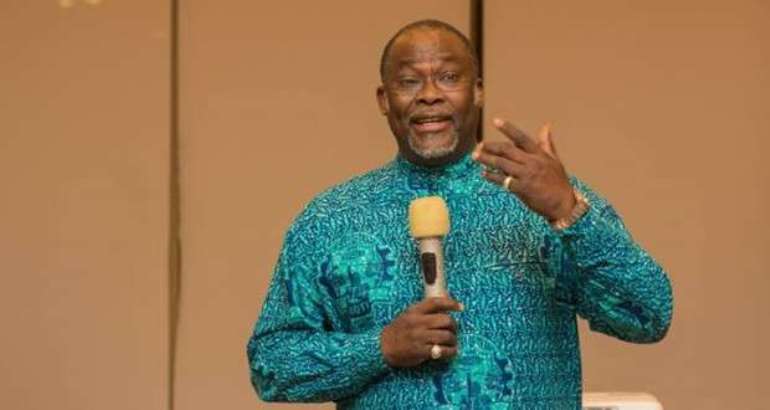 Former Trade Minister, Ekow Spio-Garbrah He also said monies borrowed by the Mahama government was evident in infrastructure, schools, hospitals and roads that sprung up during his administration.

Spio-Garbrah will be contesting against John Mahama and 11 other aspirants for the flagbearership position of the NDC in December.