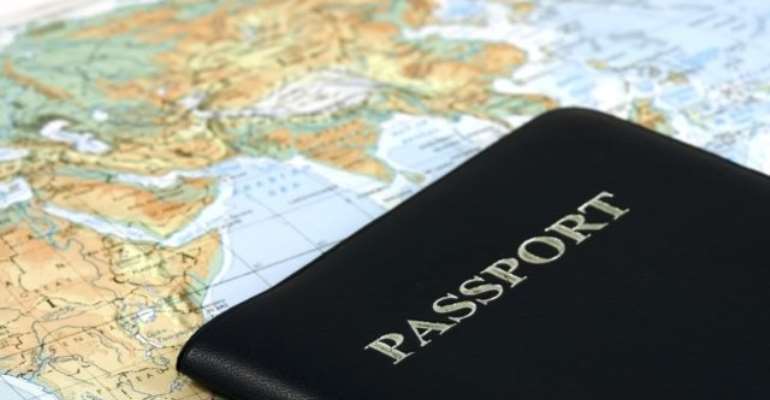 The country's President Mulatu Teshome, announced at the opening of parliament on Monday, that the country would begin to grant visas upon arrival to African nationals, easing the inconvenience of having to apply for them in advance. "A relaxed visa regime will enhance both Ethiopia's openness and will allow the country to harness the significant stopover transit traffic of Fly Ethiopian," he said during the ceremony.

According to Africa News, the move comes just after the country began issuing visas online for tourists and other visitors from across the world under the order of Prime Minister Abiy Ahmed.

All African nations were to scrap visa requirements for intra-continental travel by 2018 as part of the African Union's "vision and roadmap for the next 50 years" mission. Yet, according to the BBC, only 22 per cent of African countries allow for African foreign nationals to enter visa-free.

Last year, Kenya scrapped its visa requirements for African travellers, joining countries like Namibia, Mauritius, Ghana, Rwanda, Benin and Seychelles which have all eased travel within the continent, reports BBC.

In 2016 an African Passport was introduced intended to grant entrance into all 54 countries, but it has only been available to certain high-ranking officials like Rwanda's President Paul Kagame and Chad's Idriss Eby who were amongst the first and only leaders to receive one.

Though there appears to be widespread support from citizens and leaders for open travel within the continent, governments have been slow to act on the matter, and in some countries, it is still considerably easier to enter on a European passport. In South Africa, for example, "citizens of only 15

African nations can travel without a visa, yet holders of 28 different European passports can enter the country freely," to quote the BBC directly.