Dziffa Writes: On Loving Her When Her Charm Is No More 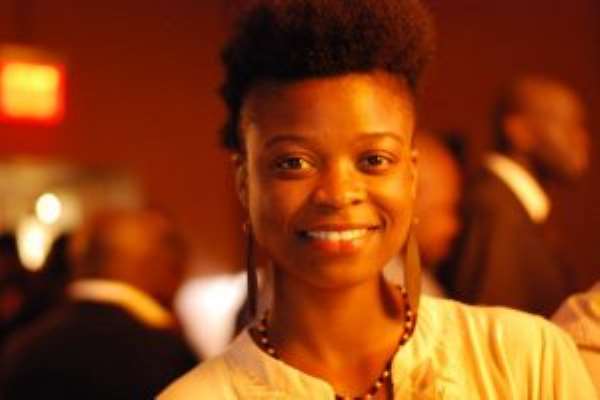 She is terrified of being seen.
Most people hesitate to put themselves out there out of fear of what others might think.

Her dilemma is quite different. She never really cared for others opinion of her. She always thought of herself as the most beautiful, intelligent, and humorous young woman in the world.

I usually tease her of being a narcissist. I mean how else do you define someone who spends hours looking at herself? I loved her because she represented everything I wasn't. 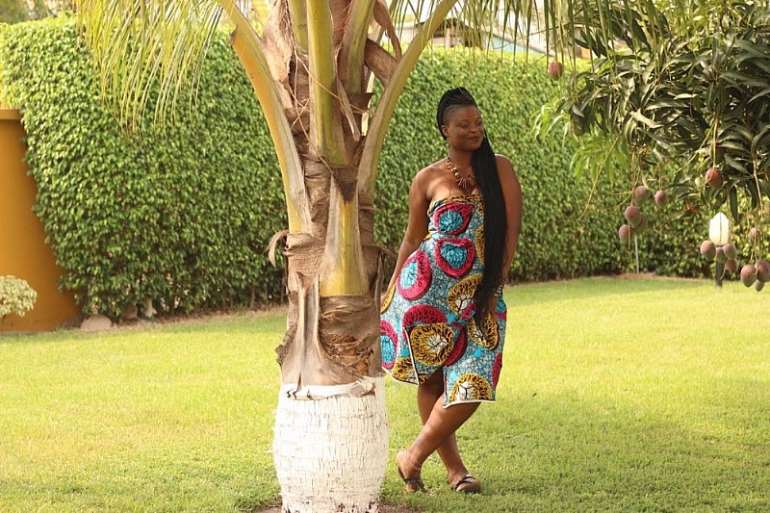 I was certain that this young woman, with all her craziness, was made for me and I was ready to commit to her indefinitely.

She could be a bit much but there was never a dull moment with her. There were days I would tell her,

'Babe, I don't feel like going out.'
And, instead of nagging, she'll just say, 'Fine, I'm taking myself out.'

She was the most adventurous out of the two of us. She'll get up and randomly decide to do something she did not go to bed thinking she would do in the morning.

And although I told her she was a narcissist, I always knew what she had was immense respect and admiration for herself

She knew her worth and was not afraid to flaunt it.

She woke up one day and decided she wanted to be an entrepreneur. For the first time in her life, she cared deeply about something, and it freaked her out. I should probably mention now that not caring about anything had always been her strongest asset.

She had impulsively thrown herself into something she knew absolutely nothing about and couldn't lie her way out.

For the first time in her life, the passion was not going to be enough, beauty and intelligence were not going to cut it. She was going to need more and even when she had more; she would have to work much harder to scratch the surface. 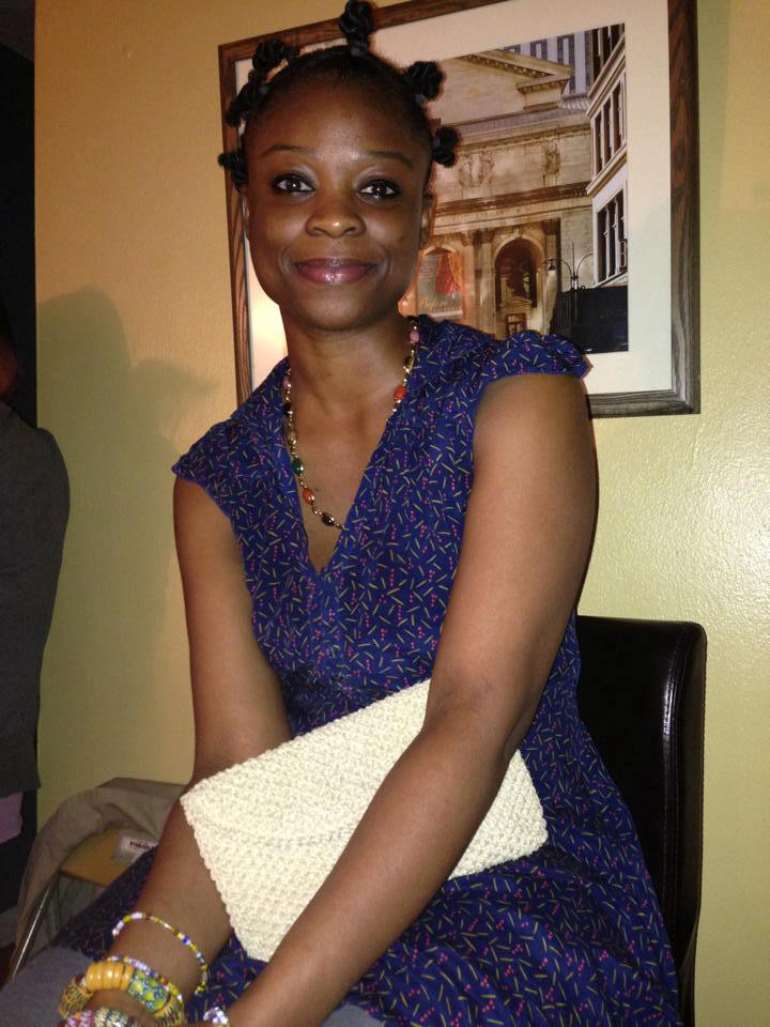 The problem was, she was a bit of a control freak, and part of being controlling is not knowing how to react to things that are beyond you.

She had to admit that she did not know anything and be open to learning and relearning. She had to transform her mindset from what Carol Dweck calls a 'fixed mindset to a 'growth mindset,' But she wouldn't, it was just not who she was.

So, she faced this challenge in the best way she knew how she ate away her pain. She would lie in bed all day; she wouldn't even get up to take her bath let alone clean her room.

It was very tiring being around her. As if these burdens weren't enough, she started growing cynical about everything and at this point, I had to be honest with myself; the woman I adored was losing her charm, and I was falling out of love with her.

I felt suffocated and hated her for tricking me into being with her.

For the first time in my life, I was embarrassed by her. I did not want to be with her. All the excitement and glory around her had faded.

The most fearless girl I knew had grown afraid of messing up, scared of how others perceived her, and become extremely meek. It was painful to watch. Instead of taking a step back and asking myself, what is this girl good at? What are her skills? What does she enjoy doing? How can I combine all this and help her get back on her feet? Instead of being her rock when she was at her lowest without a clue where to head, I took the selfish route. 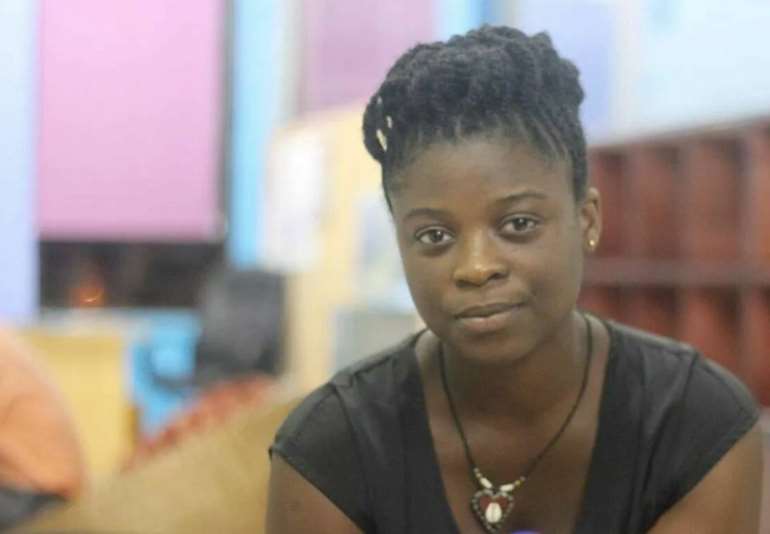 Before you judge me, you have to understand how exhausting it is to live with someone who would go above and beyond to protect her false confidence and ego.

It was near impossible to get her from her fantasy land to accept that she had no clue what she was doing, she was scared, and she needed help. She would never do it! She would rather eat herself to death and pretend that she was still the bomb. So, naturally, I dealt with her the best way I knew. I started beating her down and amplifying all her flaws. 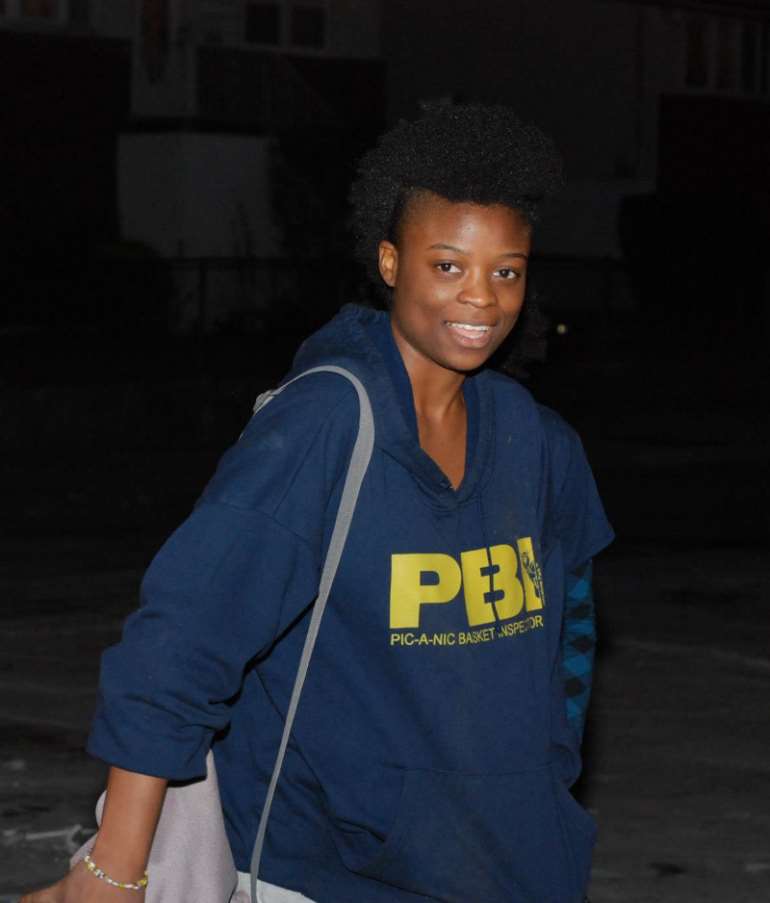 I started telling her how disappointed I was with her. She was no longer that beautiful, smart, bubbly girl I knew.

I couldn't even stand looking at her every morning, and God forbid she messed up something she usually succeeded without any effort; I would go off on her and be frustrated for being trapped with her.

I remember one day she was supposed to pitch at iSpace, all she had to do was go there and tell people what she does. How hard could that be? Especially for her, but no, she got there and started forming nervous.

Then she allowed her nerves get the best of her. In the end, she presented some mediocre pitch and obviously lost something she could have easily won. I had to let her know how dumb and stupid she was. I felt suffocated and hated her for tricking me into being with her. 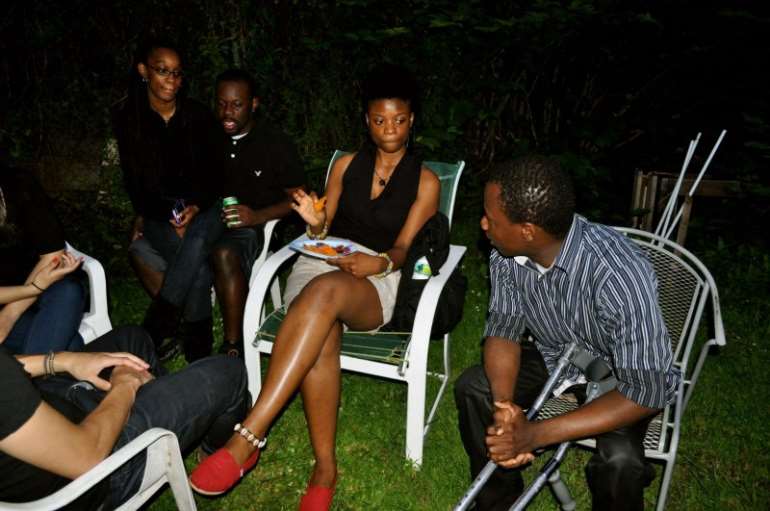 Then one day something profound happened, she got up and scrambled desperately to get that 18-year-old girl I fell in love with back. She wanted to stop eating her pain away, stop feeling like a failure, and hopefully get me to stop looking at her with disgust.

For the first time in my life, I pitied her. She needed me.

Although she was too proud to say it, the truth is she did not need to say it, just showing an effort to change was enough for me. We went to the barber shop and got her the same haircut she had when she was 20 years old. She started reading books she used to read back when was at her prime.

I watched the woman I love desperately trying to get herself up and told myself the abuse ends today. I was no longer allowed to beat her down, and I would die before letting her treat herself like some basic girl. 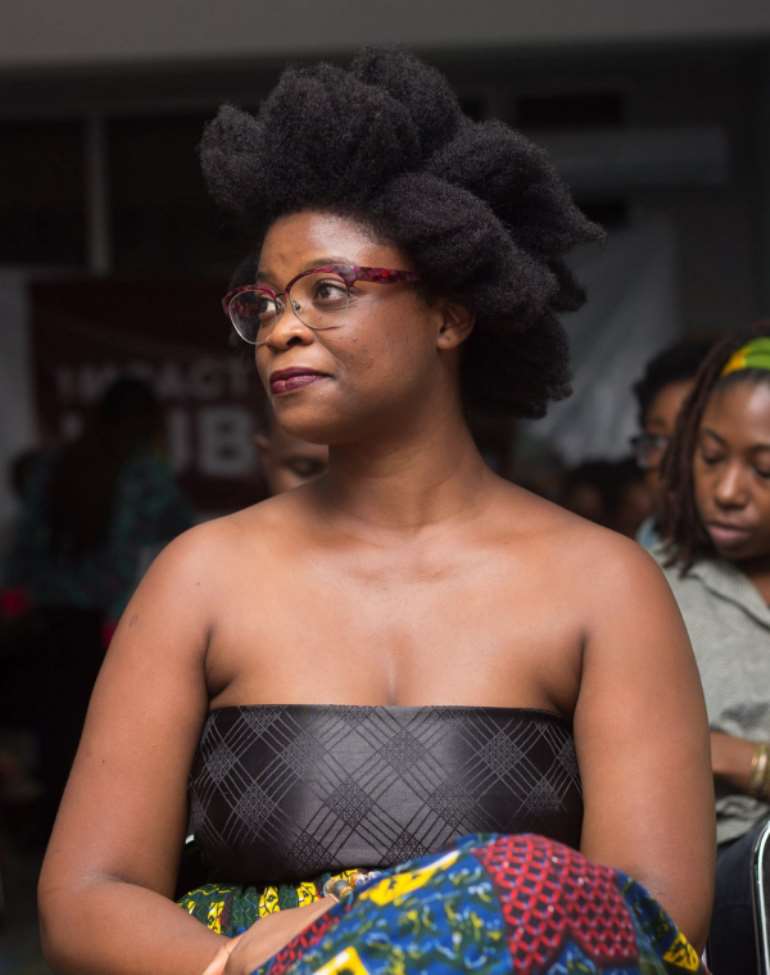 I don't care how low she gets; I'll be here.

I don't care how long she takes to bounce back; I'll be here to help her celebrate all her small wins.

I loved her when I knew not of her flaws. I no longer had that pleasure. I knew her inside out.

I had discovered how ugly and unlovable she could be, I'd been tainted by her ugliness and needed to work extremely hard to love her for all she was, and all wasn't, all she had the potential to become all she'd never be. She was enough, she was mine, she was perfect, and I would be damned if I ever forgot that again.

So, here it goes: This piece you're reading is her first attempt at being vulnerable to me. She's promised to write a blog post at least once a week.

I'll stop comparing her to the young, carefree, bubbly girl I met. I'll focus on appreciating the woman she's becoming. I'll be more compassionate and understanding, I'll commit to her now more than ever.

My loyalty to her is the reason I'm here, talking to you about myself in the third person. It's the only way I know how to be genuinely and authentically vulnerable.