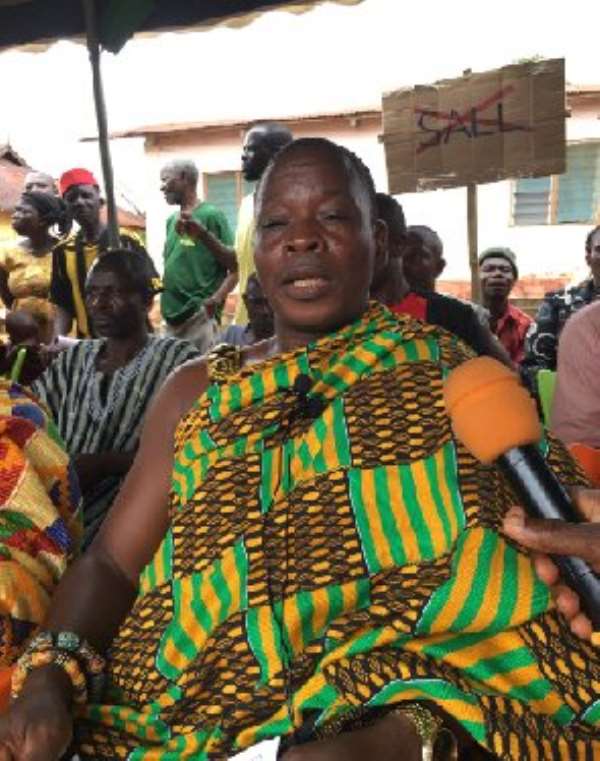 The Adontehene of the Akpafu Traditional Area, Nana Tetteh Atu, says his subjects would not vote in the upcoming referendum for the creation of the proposed Oti Region.

Addressing the media after a peaceful demonstration, the chief reiterated his objection to the addition of Akpafu lands, which will be carved out of the Volta Region.

“We are not prepared to go to the ballot for any referendum whiles we have not petitioned for the Oti region,” he said.

The Chief stressed that ballot boxes and other logistics needed for the referendum are not welcomed in the traditional area.

At the address, he declared a “no vote” for his people and added that “by our constitutional rights we are not prepared to vote.”

Nana Tetteh Atu acknowledged that the lands have enjoyed peace for long, hence it should be left to continue to do so. 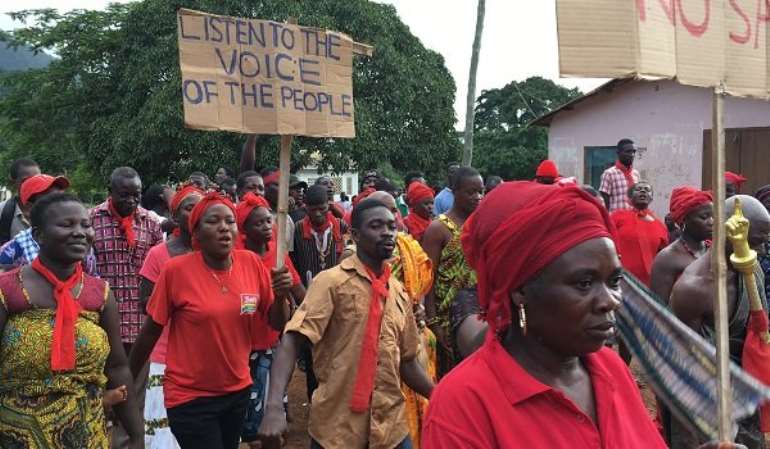 He stated that the voting to decide the creation of the Oti Region should be limited to the traditional areas that have proposed for a separate region, and areas which have shown interest in joining the proposed region.

“Those who have proposed it will go and vote but we are not part of it,” he said.

The Divisional Chief of Akpafu Todzi, Nana Kofi Adu, added that the forceful inclusion of Akpafu lands to the Oti Region would create ethnic tension.

“We are not against the Oti Region but this is a move which will create ethnic and traditional tension and the constitution frowns on that,” he explained.

Nana Kofi Adu added that many chiefs in his area have played pioneer roles in Hohoe and it will unfair to separate the traditional areas stressing that the Hohoe district and municipality should be added to the region if it is going to be created.

“ Akpafu and Lolobi should be left alone to remain within the Hohoe Municipal Assembly where they feel very comfortable with tribal relations,” he emphasized. 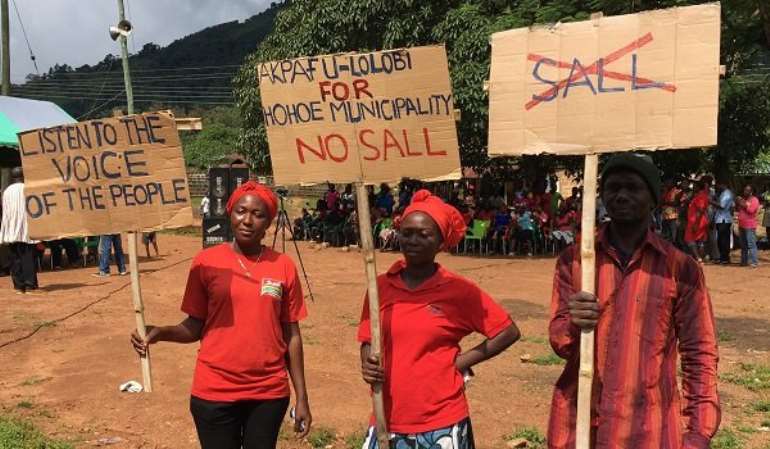 He stressed that t here have been previous meetings to decide on the region creation and if there is any review, the chiefs should have been consulted.

“No formal invitation has come to us to take part in the deliberations of the creation of the new region and we also have not petitioned for it.” Nana Adu said.

The electoral commission has however set 27th December 2018 for the referendum on the creation of the six new regions.