Validation Of Workers Will Free Space For Employment 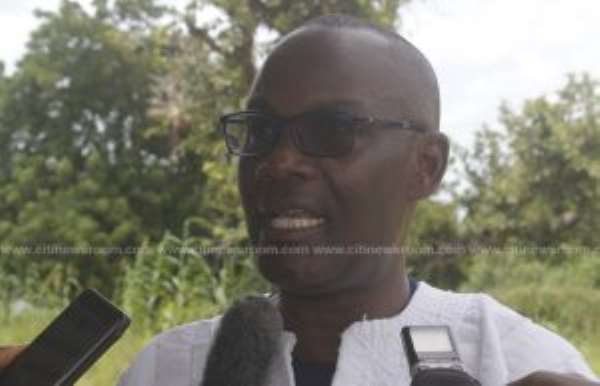 Mr. George Winfol said this in an interview in Bolgatanga after the launch of the ongoing validation of government employees by the Auditor General’s Department in the Upper East Region. 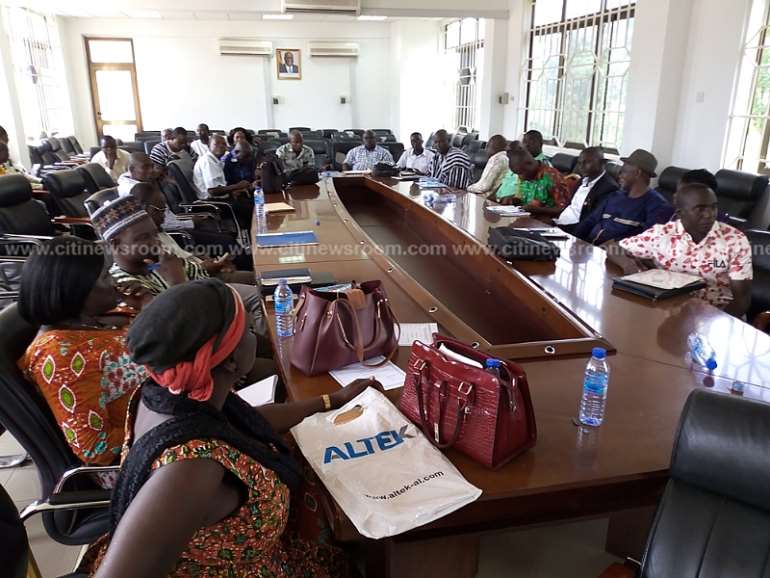 He reiterated that, the ongoing government employees' enumeration exercise when completed will eliminate ghost names and erase employees overdue for retirement from government payroll, and create public sector job opportunities for the teaming unemployed youth.

“There is pressure on government in terms of teaming youth employment which is a concern to all and we believe that when we identify people who are not supposed to be on the government payroll, it will free space for government to employ more people into the public service to drive the development agenda”.

Mr. Winfol impressed on heads of various state institutions to take advantage of the exercise and corporate with the audit service to get rid of ghost names on government payroll.

A total of 26,000 public sector employees are expected to be validated in the region between 9th and 16th October 2018. 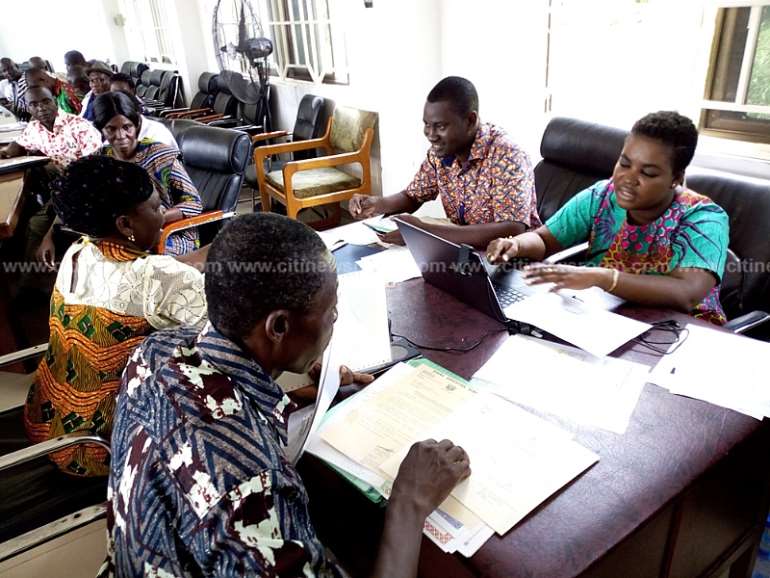 Mr. Winfol stressed that, for employees who do not have the aforementioned documents, they are also encouraged to take part in the enumeration.