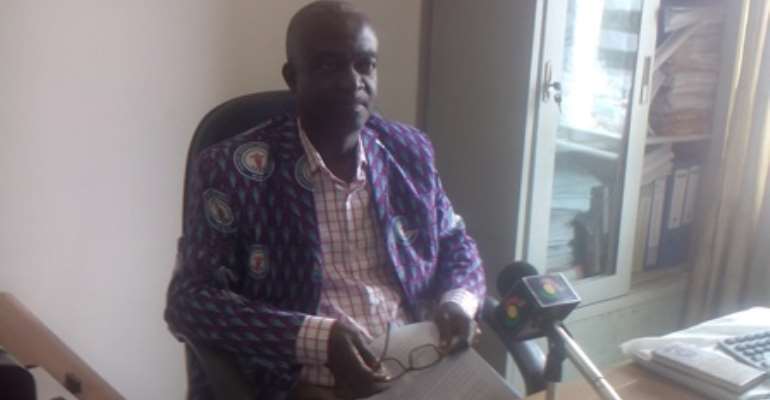 Mr Reynolds O. Tenkorang, the General Secretary of Health Service Workers Union of TUC, Ghana (HSWU), has urged government and all partners to facilitate work on the National Ageing Policy to ensure its passage into law.

He also called on the Government to make Geriatric training in Ghana lucrative for health professionals to study and practice to address the health needs of the elderly.

He said older people were the treasure of every nation and there was no doubt that even after they retired, they continued to play active roles in society to foster national development and put in the right laws to ensure their rights would not be a misplaced priority.

Mr Tenkorang, who said this in an interview with the Ghana News Agency to commemorate the celebration of this year's Older Persons' Day, bemoaned the inadequacy of homes for the elderly to take care of their health issues, especially dementia.

He said even the few recreational centres in the country for older persons were being run by private individuals and urged government to scale up plans to reduce the cost involved in patronising such centres.

October 1, every year, has been set aside by the United Nations General Assembly to create awareness about issues confronting the elderly across the world. The day is also to appreciate the contributions that older people make to society.

Mr Tenkorang said the theme for this year's celebration; 'Celebrating Older Human Rights,' was stimulating and thought-provoking as the Universal Declaration on Human Rights states that; 'All human beings are born free and equal in dignity and rights'.

'This equality does not change with age because older women and men have the same rights as people younger than themselves. Older people have the right to freedom from discrimination, violence, marginalisation, social security and health at the family, community and social levels,' he said.

Mr Tenkorang said the population of elders was increasing worldwide and various countries gave different perspectives on old age and urged the public to change their negative attitudes towards the aged and give them their due respect.

He said it was sad when people stereotyped ageing and discriminated against them adding that the practice was harmful to their health.

The situation where the youth perceived the elderly as a burden on society and considered them as less valuable put older persons at risk of depression and social isolation, he said.

Mr Tenkorang said to address those concerns, the HSWU and the Trades Union Congress, Ghana were complementing an elderly care project with sponsorship from Denmark's Trade Union, LOFTF/FOA.

'The HSWU of TUC wishes to recognise the contributions of our skilful and experienced older people to the growth of our beloved country, Ghana,' he said.

The Amalgamation is to champion the course of older peoples' rights, campaign for a better pension for retirees and promote improvements in quality lifestyles for the ageing population.