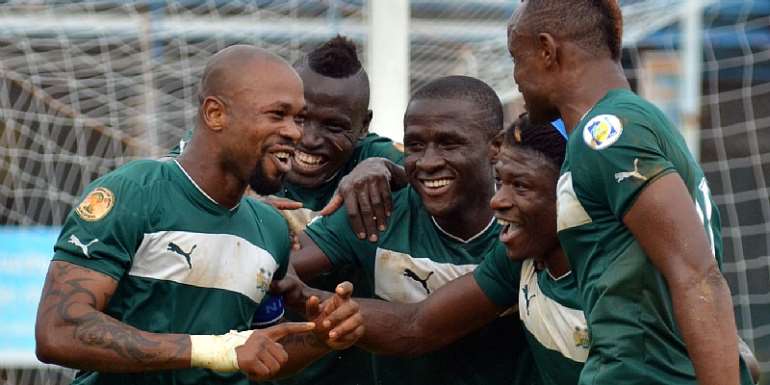 The Black Stars of Ghana’s third round qualifiers in the 2019 Cup of Nations qualifier against Sierra Leone has been cancelled.

This emerges after FIFA refused to lift a ban on Sierra Leone for government interference.

The fate of Sierra Leone has been left in the dark after FIFA banned the country from all football activities.

However, the West Africans petitioned FIFA to lift the ban in order for the Lone Stars to honour their Cup of Nations qualifier against Ghana on October 11 at the Baba Yara Sports Stadium in Kumasi.

Failure on the part of the country's authorities to reinstate SLFA boss, Aisha Johanssen and General Secretary Christopher Kamara who has been tagged as corrupt officials before a deadline set by FIFA automatically keeps the ban on Sierra Leone.

“It is not what we were hoping for, especially since this now means the CAF match won’t be happening. FIFA told us that Isha’s reinstatement was a prerequisite for our suspension being lifted, and when we told them she had not returned to work, they denied us.

“The Anti-Corruption Commission will not stand for its judgement to be circumvented by FIFA or anyone else. Now we just need to wait and see what happens.

“But Isha won’t be reinstated, so the CAF match is definitely not happening. It’s unfortunate but it is what it is.

“Corruption is the biggest emergency Sierra Leone faces right now, and these actions from FIFA are nothing less than a violation of our national sovereignty.

“They may have their rules but we also have our own and will not be bullied around. We will play the game in our hearts even if they bar us from playing with them."

CAF is yet to take a decision on the latest situation. The African football governing body is likely to expel Sierra Leone from the 2019 Cup of Nations qualifiers.

The Black Stars are already in camp in Kumasi preparing for the game.