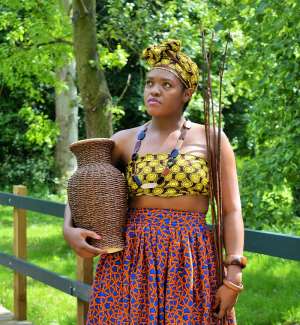 Let me tell you something about the women of Southern Africa, especially of the Kingdom of Zimbabwe where I was raised. West African men love Zimbabwean women, by the way, they see them as the ultimate seductresses with beauty and sex appeal, in fact, they are known secretly as the goddesses of sex. West Africans often fantasise about bedding at least a Zimbabwean woman in their lifetime, I will dare tell you why…

My Boaz always told me that when west African men describe Zimbabwean women, it’s all about sex and how sweet and beautiful they are in bed.

These women are very territorial, which is tied with their culture of animal totems which is the belief that animal spirits live in people and or vice versa, which is the emblem of Zimbabwe culture.

But why animal totems? One may ask. Well, before we talk about the seductive women of Zimbabwe, let us go back into time, shall we?

It all started back in the little royal Kingdom of Geshur, before they moved to Africa, South Sudan, then Ethiopia, finally settling in Ophir. The little Kingdom was located along the eastern shores of the sea of Galilee. It was literally next to Israel, Jerusalem. They called their Kings chiefs, and the chiefs ruled the small villages of the Kingdom.

At this point, the Kingdom’s main religion was art. They were literally the masters of arts and crafts, making breathtaking creations, and putting them on walls and raising monuments. The people were very gifted in the skill of sculpturing, they made images with wood and stone. 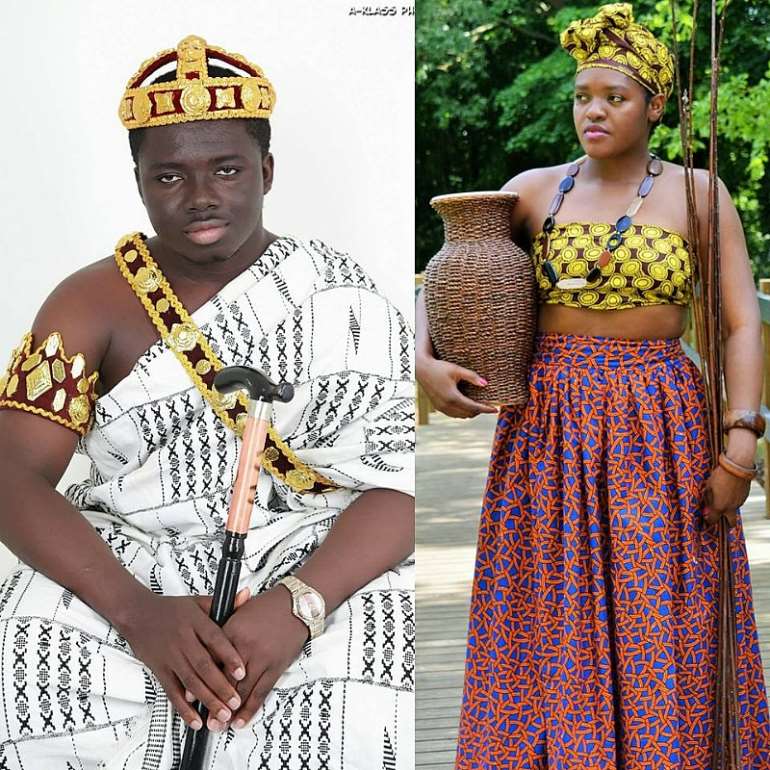 The people of Geshur also loved to adorn their women with their art, so they made jewellery, especially from wood, fabric, beads and animal skin. To make the jewellery nicer on the body, they loved to paint their faces (heavy make-up and markings) and made decorations on their bodies.

There was a lot of extremism in everything they did, so they took razors and marked their women’s faces with decorations. This was the beginning of tattoos.

The Kingdom of Geshur played a major role in the ancient foundation of paganism.

They became such a small powerful Kingdom. A trendsetter. Everyone just wanted to copy them.

The Women Of The Royal Kingdom Of Geshur

The women of this tiny Kingdom became the standard of beauty. Marrying a Geshuran woman was a symbol of power and status in the neighbouring countries. The women were known to have very beautiful bodies, which included wider hips and bigger bottoms. They became an object of fantasy for men.

The beautiful women of Geshur would be adorned in over the top jewellery, heavy makeup, eyeshadows, lipstick, and tattoos.

Because of the fame of their beauty, the women became proud, and wanted not only to be the best in beauty, but the best in sex too, so they learnt how to please men in bed, and would set up schools to train the little girls how to be good in bed when they were older. The sex school is known today in modern Zimbabwe as Chinamwari, meaning teaching girls the art of seduction.

As they de-robed in front of each other, edifying and admiring their beauty, they began to show each other how to make their vaginas more sweet and beautiful. So they touched one another, and gave one other sensation they had not known, and the men of this Kingdom loved this about the women because the women also taught each other how to be good wives.

Lesbianism became a fashion disguised as teaching one another how to be good in bed, like helping a sister out kinda thing. They also enjoyed talking about sex all the time. Polygamy was the norm in those days, so wives of one husband would help each other to please their husband, and a tradition of group sex and threesomes emerged.

Below is a video showing a traditional Chinamwari session in Zimbabwe showing lesbian acts and lessons on sex in full view of young girls.

Well, because my mother was not really my mother and she hated me, she thought she was cursing me, but I was blessed that I was never directly initiated into this ritual, though I got to hear and learn some of the things through word of mouth from other girls at school. In school, girls with elongated labia where seen as more cultured and brought up well. Girls spoke about vagina labia all the time, and some of those who had them were happy to show other girls their assets. I remember incidents of girls just sleeping in each other’s beds and just touching each other. It’s an open secret that the people and culture can not openly talk about. And I with the popularity of labia pulling, I would say 98% of Zimbabwean women of my generation have long labia.

(Please note, The women of modern Zimbabwe and some Southern African tribes today remain very protective of this ritual of labia (matinji) pulling. Zimbabwean women normally attack those who try to abolish the practice. Women without elongated labia are still stigmatized and seen as not women enough. Some of the men or most still prefer women with elongated labia, putting pressure on women to elongate their labia. However, the culture is now classified as a crime in Zimbabwe as the World Health Organisation considers elongated labia as a form of female genital mutilation. ) 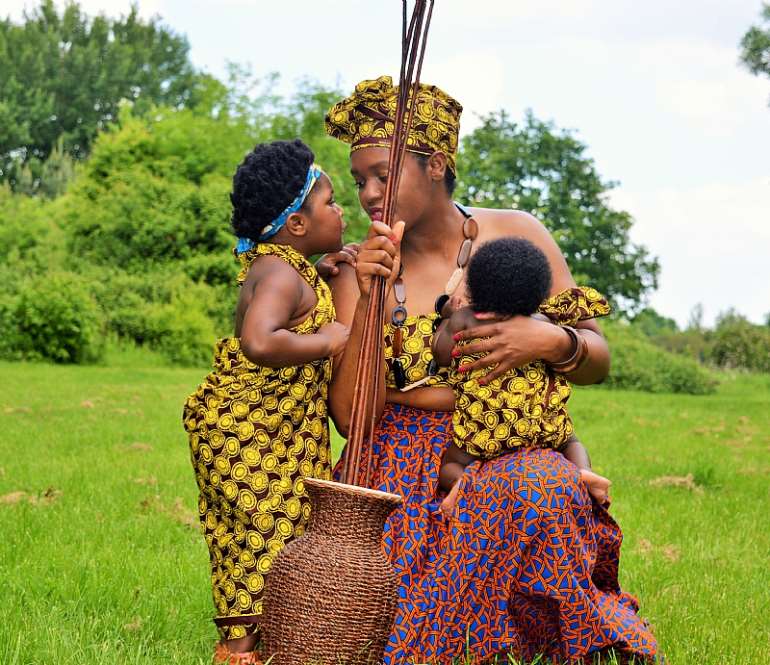 Anyway, back to the ancient Kingdom, any Geshur woman who did not have elongated labia would be shunned and mocked as they did not possess true womanhood. Each woman was required to have long labia before marriage. It became the job of the mothers and aunties to touch their daughters’ vaginas and stretch them using oils and spices to make the vagina ‘sweet’. Any daughter who did not have elongated labia on her wedding night was returned to her mother as a shame not only to the daughter but to her mother too, and it became an abomination in the Kingdom for men to lie with a woman without pulled labia.

The men of Geshur began to see their women as sacred and powerful (like gods) because the women (especially the talk about them) is what began to make the Kingdom more famous.

So enchanting where the women of Geshur that King David of neighbouring Israel got himself one. She wasn’t just an ordinary girl from the Kingdom, she was the most beautiful of the land and of royal blood. She was the daughter of the King of Geshur, and the King gave David his Princess daughter Maacah as a wife. She was the most beautiful of his wives before he married Bathsheba. She was the only wife of King David who was of royal birth. Her marriage to King David was not because of love, but rather it was an alliance of peace between the two Kingdoms.

Maacah was reverenced and envied in King David’s royal harem. The other wives envied her because she was from a famous Kingdom, exotic and was of royal birth, beautiful too. She also produced very beautiful children. That gave her a lot of power in Isreal, and remember this Princess brought the gods of her father’s house, her art and sculptures to the Kingdom of Isreal.

The Birth Of The Totems, The Animal Kingdom And The Zimbabwean Women

The two Kingdoms, Isreal and Geshur, through the royal marriage of David and Macaah suddenly had a direct religious influence over each other. This was the birth of a new religion altogether, Geshur and Isreal syncretism, which also brought forth some form of necromancy, thus the animal Kingdom was born, the beginning of totem and ancestral worship.

Because the women are what had made the Kingdom of Geshur so famous, the totems were to be tied to the women, making them Queens and Princesses of animal spirits…the Animal Kingdom

(The Genesis Of The Revelation)

If you haven't started a war, you are not a writer...