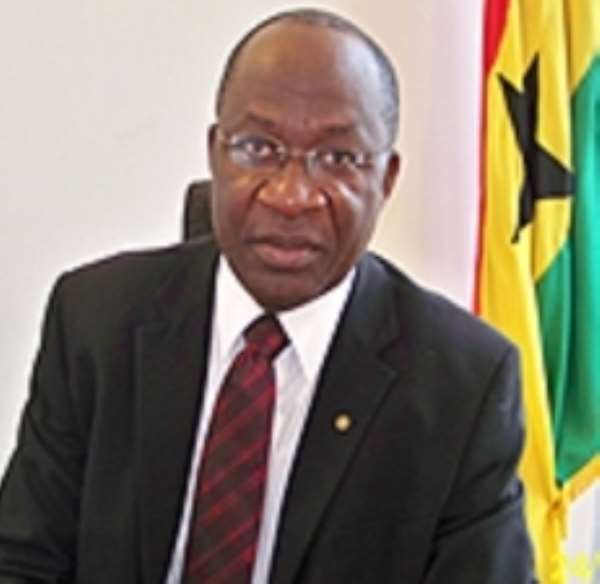 Ziope,V/R - The residents of Agortime/Ziope District in the Volta region have condemned Dr William Ahadzi for abandoning the 2- Dormitories projects awarded him to construct at the Ziope Senior High School.

The aggrieved community elders who spoke to the media on condition of anonymity were not happy at the conduct of Dr Ahadzi, the Acting Rector of Ghana Institute of Social Democracy, and a notable figure in of NDC in the Volta region.

On his part, Mr Evans Blodu an education stakeholder at Ziope was furious that Dr Ahadzi an NDC scribe at the party's National Headquarters secured a GETFUND projects to construct 2- Dormitories houses for boys and girls at the Ziope SHS but failed to deliver

At a visit, the artisans were seen busily working to put finishing touches to edifice in the absence of the contractor who was yet to get paid for work done so far