Are The Congolese Getting The Message That Ebola Is A Biological Weapon? 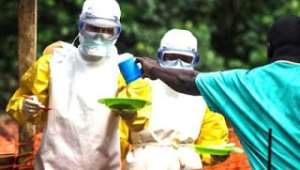 The international community has sounded the alarm over a “heightened sense of fear and distrust” after three Red Cross workers fighting to contain Ebola were attacked in the Democratic Republic of the Congo.

The UN Security Council called for an immediate end to hostilities as officials left for a visit to the country on Thursday, while Human Rights Watch urged an investigation into the deaths of more than 200 civilians this year in and around Beni, the focal point of the latest outbreak.

Two Red Cross workers were reportedly seriously wounded on Tuesday when community members attacked them as they attempted to perform safe burials of Ebola victims in the north-eastern city of Butembo.

It was the most violent attack on Red Cross staff since the outbreak began, the International Federation of Red Cross and Red Crescent Societies (IFRC) said in a statement.

In September, a Red Cross volunteer was injured when people threw stones at a vehicle transporting a burial team.

“While we categorically denounce the attack on our colleagues, we understand the fear and frustration that many communities in North Kivu feel right now,” said Dr. Fatoumata Nafo-Traoré, IFRC regional director for Africa. “People are scared and there are many rumours circulating that only serve to heighten the sense of fear and distrust.”

Congo’s health ministry said there have been 130 confirmed Ebola cases, including 74 deaths, since the outbreak in the region was declared on 1 August.

Safe burials are critical in stopping the spread of the disease, and the Red Cross said it has carried out 162 in North Kivu since the outbreak began.

Security issues are also a major challenge for health workers. Several armed groups active in the heavily populated region near Uganda have carried out attacks, causing an estimated 1 million people to be displaced in North Kivu province alone.

The World Health Organization said Ebola cases had been confirmed near the Uganda border, including a confirmed case in the “red zone” – a highly insecure area controlled by armed groups.

Tedros Adhanom Ghebreyesus, the WHO’s director general, told a UN security council meeting on Wednesday that the chance of the virus spreading over Congo’s border was “very high”, adding that the outbreak had reached a “critical point”.

“We are very concerned about the potential for the virus to spread into Uganda, but also into Rwanda, South Sudan, and Burundi. We are working very closely with those governments on operational readiness for Ebola,” he said.

On Thursday, the agency said it was working with partners to prepare for cases in Rwanda, South Sudan, Tanzania, Uganda, and Zambia. 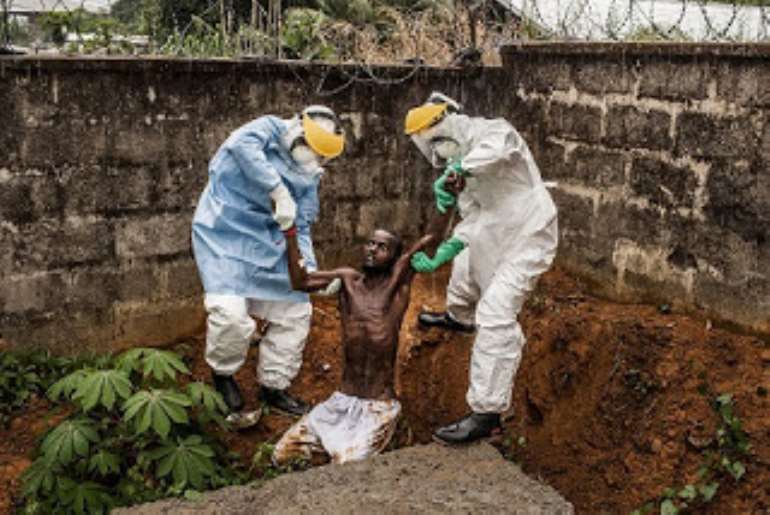 Ebola is a biological weapon against Africa by the US government. Stand up and fight medical crime against humanity

Health screening points have been established at 53 border crossings, with almost 6.5 million travellers have been screened so far.

Human Rights Watch said on Thursday that more than 235 people have been killed in the Beni area this year in attacks involving guns, axes or machetes. More than 165 others have been kidnapped. In the past four years, more than 1,000 people have died.

“The brutal killings of Beni residents won’t end until the commanders of the responsible forces are brought to justice,” said Ida Sawyer, the group’s deputy Africa director. “As Congolese authorities have not credibly investigated or prosecuted these atrocities, the international criminal court should investigate them for future trials.”

Though many attacks have been blamed on Allied Democratic Forces rebels, HRW said other armed groups and certain Congolese army officers might be involved.

Military operations launched in the region have been ineffective, the rights group said.

Akufo-Addo Extends Partial Lockdown For Another Week
17 minutes ago