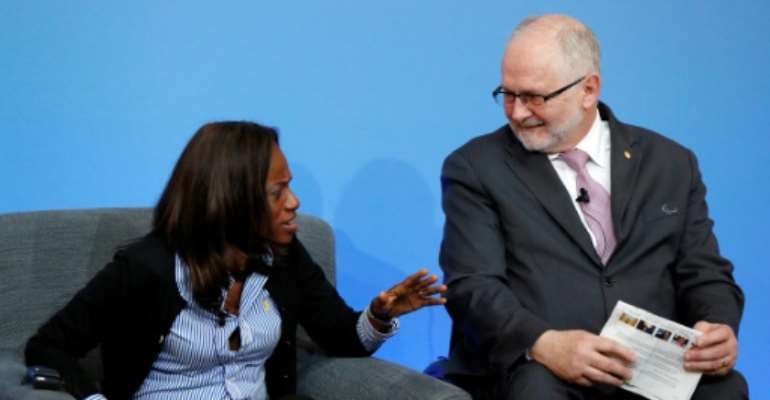 The governing body of world football, FIFA, on Friday suspended the Sierra Leone Football Association (SLFA) because of government interference.

The decision came after the country's anti-corruption commission sacked the SLFA president Isha Johansen and general secretary Christopher Kamara because of an ongoing investigation.

FIFA said in a statement that it had requested "that both be allowed to access the SLFA premises without further delay to ensure that the operations of the SLFA, including FIFA-funded projects, are not jeopardised."

"The suspension will be lifted once the SLFA and its recognised leadership... have confirmed to FIFA that the SLFA administration, premises, accounts and communication channels are under their control once again," the statement said.