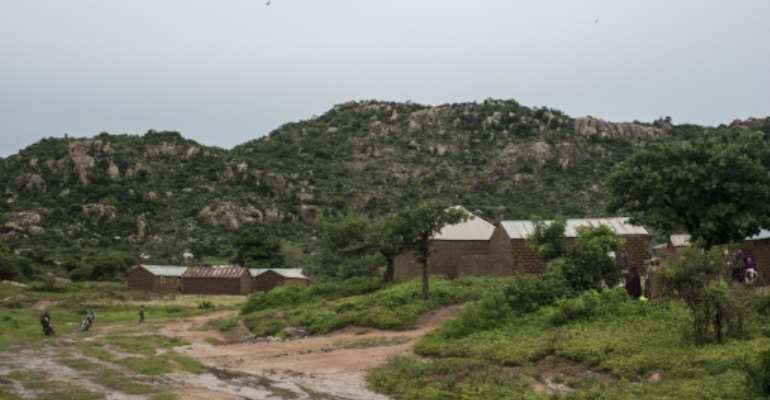 Nigeria's Plateau state, where the violence took place, has long been a hotbed of ethnic, sectarian and religious tensions that flare up during election season. By STEFAN HEUNIS (AFP/File)

At least 13 people have been killed in Nigeria's restive central region in an escalating ethnic battle between farmers and herders, an army spokesman told AFP on Thursday.

"On Tuesday some gunmen launched an attack on the Berom community... killing 13 people and razing several houses," Umar said.

"The attack was part of the tit-tat killings between the Fulani and Berom."

Umar said that a meeting between the sides had been brokered by authorities but that it had failed to stem the bloodshed.

"Despite the peace meeting, on September 29 a herder and five cows were ambushed and killed in the area while other cows were injured," Umar said.

"The gunmen opened fire on residents and fled before security personnel were deployed in the village," said Jugul, adding that he believes that the upcoming national elections may be the cause of the violence.

"Plateau has remained peaceful for three years but we are suddenly gripped by a new wave of killings now that elections are approaching," he said.

The outbreak of violence follows a gunfight last week on the outskirts of Jos, the Plateau state capital, that left 11 dead.

It has long been a hotbed of ethnic, sectarian and religious tensions that flare up during election season.

Nigerians are set to vote in hotly contested presidential polls in February 2019.