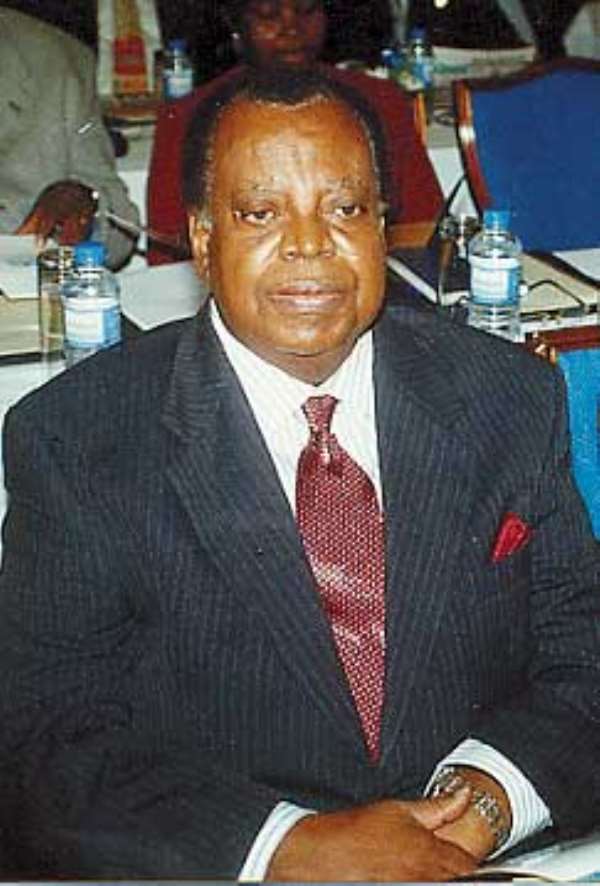 Asokore (Ash), Oct 25, GNA - The Asokore Traditional Council and the kingmakers have disassociated themselves from a recent publication by Nana Kwabena Dame, the 89-year old Kyidomhene of the area, which alleged that Nana Susubiribi Krobea Asante, Paramount Chief of Asokore Traditional Area, had been destooled.

The council and the kingmakers said since they were not consulted, they were not part of the decision to destool the chief and that they consider the action "illegal and an act that can never be accepted and recognized by the two bodies".

They poured libation and slaughtered two white sheep to signify the destoolment of the Kyidomhene and the Akyeamehene.

Addressing the meeting later, Nana Susubiribi Asante said the process for destoolment of a paramount chief demanded that a petition should first be submitted to the Judicial Committee of the Regional House of Chiefs for study and consideration.

COVID-19 Vaccine will build body immunity after two weeks of...
10 hours ago

Parliament to roll out plan for covid-19 vaccination of MPs,...
10 hours ago