Group Nduom Blames BoG For The Panic Withdrawals At Banks 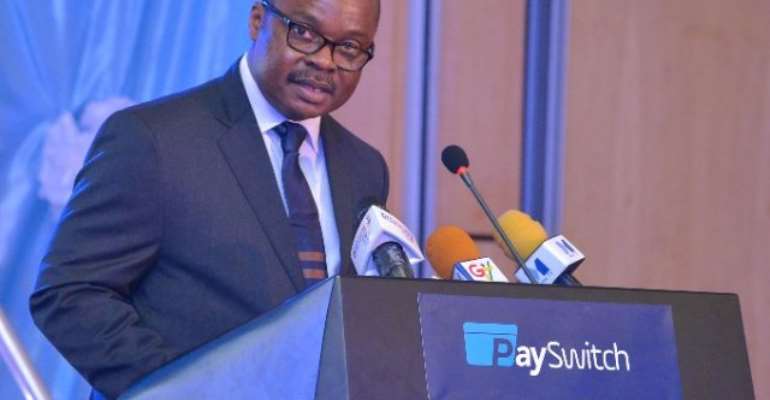 Dr Ernest Addison, Governor of the central bank, has leading a campaign to clean the banking sector

The Bank of Ghana has been blamed not acting swiftly to stem panic withdrawals that have hit banks and savings and loans companies across the country.

Samuel Ampah, Head of Research at Group Nduom, says a structured and reassuring communication by the industry regulator would have quelled the fear that gripped depositors in the wake of the recent collapse of some five indigenous banks.

“It behoves on them [Bank of Ghana], in the midst of all these panic withdrawals, to come in. It wouldn’t hurt so much for the central bank to come and say ‘the people of Ghana, we are going through a reform, review; we are doing a whole lot of clean up in the banking sector but this is the stage we have gotten to and, therefore, we think that everything is ok now. Everybody put your money in the banks.

“For every economy to thrive, we need a very vibrant banking sector. That is non-negotiable,” Mr Ampah said.

His comments on PM Express on Wednesday come on the back of a national campaign by the Founder of Group Nduom, Papa Kwesi Nduom, against the panic withdrawal of deposits. 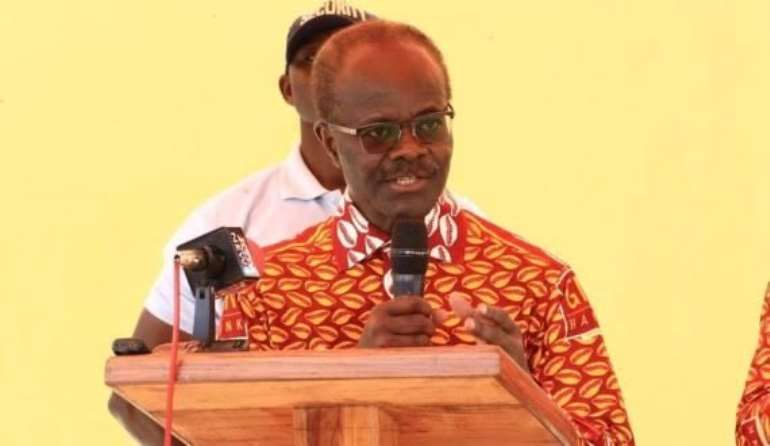 The withdrawals hit banks and savings and loans companies following the collapse seven indigenous banks collapsed within a space of 12 months.

The banks ran into liquidity challenges, while some, according to the central bank, obtained operational licences under dubious means – in breach of the banking regulations.

He said in other jurisdictions, the Finance Minister came to calm the nerves of depositors when they were faced with a banking challenge.

“A similar situation happened [in an African country], it took the Finance Minister to tell the people of that country that ‘nothing is happening. Everybody calm down. The economy is doing well, there were some reforms in the banking sector, it has stopped; we are doing well,’” said Mr Ampah.

Watch the full programme in the video link below.