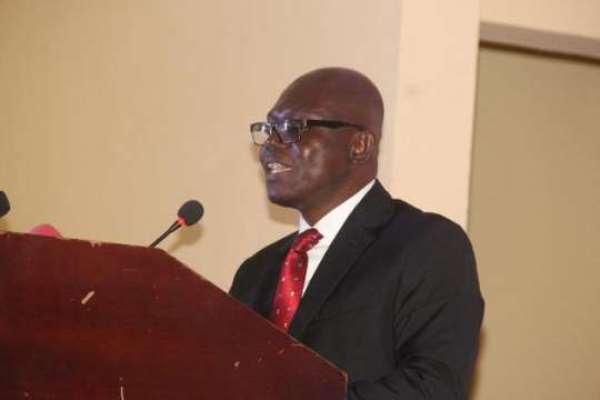 Ghana's exports for 2017 improved slightly compared to 2016, the 27th edition of the "State of the Ghanaian Economy Report", published by the Institute of Statistical, Social and Economic Research (ISSER) of the University of Ghana (UG), has revealed.

It said Ghana's exports continued to be dominated by primary commodities; predominantly gold and cocoa, together with crude oil.

The report shows that the increase was attributed largely to improved export earnings arising from significant increases in production volumes of cocoa, gold and crude oil, as well as an increase in world market prices for crude oil in 2017.

Citing the Bank of Ghana (BoG), the report noted that the increase was explained in part by a price increase of 21.6 per cent, from a monthly average price of $45.04 per barrel in 2016 to $54.79 per barrel in 2017, as well as by a substantial increase in the actual volume exported.

It said the Increase resulted from rising export volumes as well as slightly higher price of gold, with the average realized price up by 0.8 per cent to $1,258.1 per fine ounce in 2017, from US$1.248.11 the previous year.

The report said understanding the current and prospective growth of these countries was important to better gauge Ghana's export performance.

It said the improving trade deficit was attributable primarily to declining imports, particularly non-oil imports; adding that it was also underpinned by the rising value of exports, driven by an increase in receipts from gold and crude oil exports.

It said at a projected three months of imports of goods and services, Ghana's international reserves level in 2017 was slightly higher than the 2.8 months level in 2016.

It said against the recommended three months of import cover, the 2017 reserve level signals a continuing precarious foreign exchange position for the country.