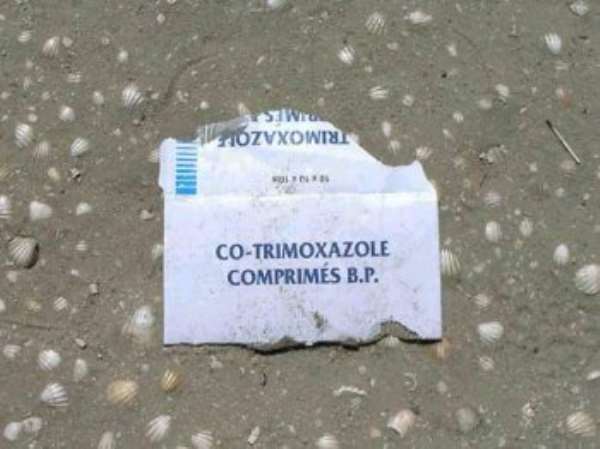 That profound line of Marley's could apply to the situation of AIDS-related drug administration in Ghana today.

For,while the nation's health authorities bemoan the absence of antiretroviral drugs (ARVs)and are giving rations for one week,instead of the normal three months, large quantities of the drugs have piled up in various warehouses of some local drug manufacturing firms.

The situation has arisen because international financial support through the Global Fund To Fight Tuberculosis and Malaria,from where money is sourced for the purchase of the drugs,cannot be accessed for locally manufactured drugs,unless such drugs are pre-qualified by the World Health Organisation (WHO).

In reality,however,the process for the pre-qualification takes months and in the case of Ghana,some applications are believed to have been pending for about two years.

The alarming nature of the situation was highlighted by some non-governmental organisations (NGOs) involved in the AIDS campaign,when they called on the government to take immediate steps to replenish the national stock of ARVs.

They explained that normally patients were suppplied with drugs that took them up to three months.However,in recent weeks suppplies had been limited to one week.

Responding to the complaints,the Director General of the National AIDS Commission, Professor Sakyi Awuku-Amoah, explained that only one of the drugs was in short supply and therefore,urged people not to panic.

To stave off any possibility of shortage,the Minister of Health,Major Courage Quashigah (retd),has directed that local supplies be sourced between now and December.

He confirmed that subsequently orders had been placed with some local pharmaceutical companies,including Kinapharma, Ernest Chemists and Danpong Adams Pharmaceuticals Industry (Ghana)Limited (DanAdams).

The Chief Executive Officer of DanAdams,Dr Yaw Adu Gyamfi, confirmed to the Graphic that his company had received an order to supply a quantity of ARVs,which would be delivered within this week.

He said the company had the capacity to produce the required volume of the drugs within three weeks upon the receipt of an order and pointed out that their products were about 35 per cent cheaper than the imported ones.

Nigeria has already taken the lead in relying on local suppliers in its fight against the dreadful disease, the hope of producing ARVs for the whole West African sub-region.

Commending that initiative,the mouth piece of the Nigerian Pharmacists Association, Pharmanews,noted that “HIV/AIDS is no ordinary disease and it must be fought worth every weapon in our arsenal, otherwise,we may all go down with it”.

Similar views were expressed by President J.A. Kufuor, when opening the DanAdams Pharmaceuticals factory in Accra on June 8,this year.

On that occasion,the President declared “the DanAdams Pharmaceuticals factory in Ghana,obviously a pioneering factory focusing on endemic diseases like malaria and HIV/AIDS,has great promise and is strategic for Ghana's fight against these diseases and should,therefore, be supported by the government and the entire nation”.

Election petition was successful for John Mahama despite dis...
2 hours ago