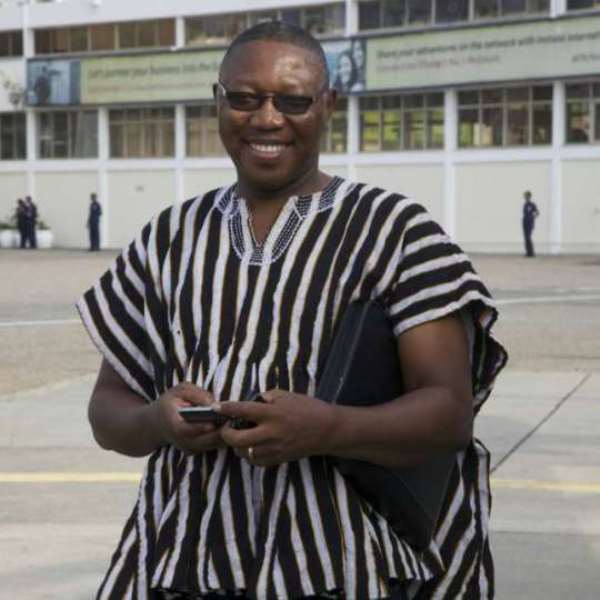 Dr Clement Apaak, Member of Parliament for Builsa South, has advised the youth to be committed and contribute their quota towards the development of the nation.

He noted that the practice of immoral acts such as armed robbery, gambling, drug abuse and prostitution as a way of satisfying their frustration of the pressure of the economy, was not the best.

Dr Apaak gave the advice at the inauguration of the Builsa South Youth Association in Accra.

Dr Apaak urged them to bury their political differences and work in unity to ensure the total development of the community.

Mr Daniel Kwame Gariba, Builsa South District Chief Executive said government was constructing a 10-seater solar-powered toilet facility and the provision of 17 bore-holes to help improve upon the standard of living in the District.

He said the Assembly had also distributed 50,000 cashew seedlings for farmers to go into the production of cashew.

He noted that the assembly had also provided Kajanga Basic School with a three-unit classroom block and gave the assurance that all the schools in the district would be rehabilitated.

Mr Philip Agalisi, Chairman of the association said the Association would work harder to ensure the development of the community.