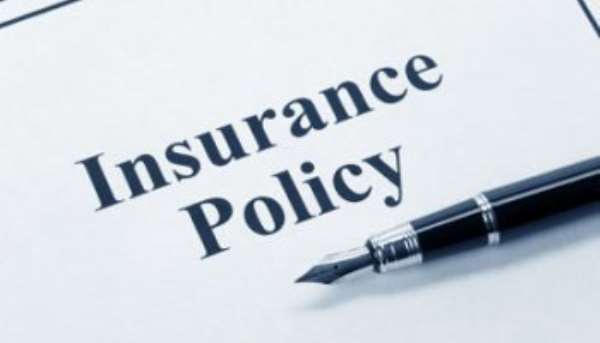 The NIC explains it has been forced to issue this directive because of current developments in the industry which has resulted in underpricing and undercutting of premiums.

The situation, according to the NIC, was hurting the industry.

The insurance regulator argues that the unbridled competition in the industry among insurers has led to offering low premiums which could hurt their operations in the future.

Planned take off directive
According to the NIC, the directive took effect from September 30 this year.

By this directive, policyholders are not allowed to pay below the approved premium rates for the industry.

The insurance regulator says it would not hesitate to sanction firms that flout its directive with the necessary firms and penalties.

The National Insurance Commission believes enforcement of this directive would result in improved personal accident cover, increase cover for bodily injuries and the purchase of insurance product.

Industry concerns
Meanwhile, the directive has not gone down well with all the industry players.

Some have argued this would result in premiums going up for new and existing policyholders.

So if an insurance holder, for instance, pays 500 Ghana cedis as a result of a 50 per cent discount on policy, that person may be required to pay about 1,000 Ghana cedis going forward.

Others also maintained that the directive could affect insurance penetration. 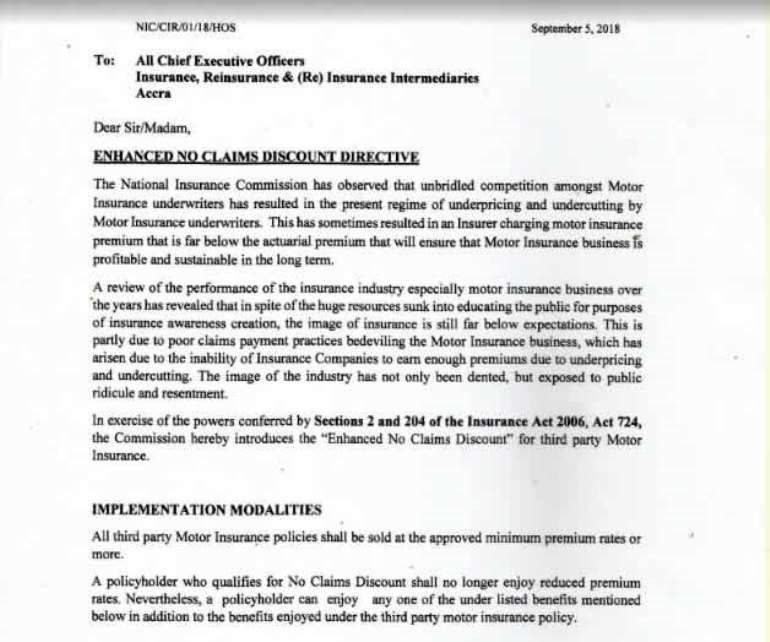