A Good Leader Does Not Waste Crumbs! 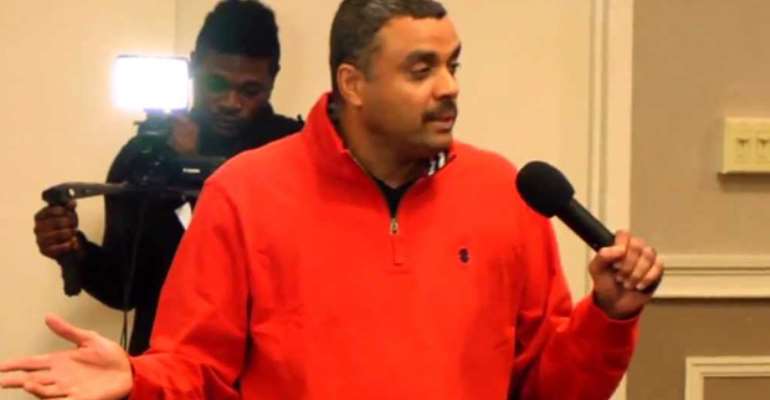 When you know the value of something you will not waste or misuse it. There are some things that you do not regard because you do not know their importance. Sometimes people go to great lengths to explain how expensive something is. This is because they want you to recognize how valuable what they have given you is. Many people only value money! But it is important to know that apart from money, many other things are valuable. And these valuable things should not be wasted!

A leader does not waste the crumbs of his life. During one of Jesus' evangelistic tours, there were more than five thousand people He needed to feed. Philip, one of Jesus' disciples pointed out that even two hundred penny worth of bread would not be sufficient to feed them. But a small boy's lunch of five barley loaves of bread and two small fish was blessed by Jesus, and He fed them all. Jesus taught a great lesson when He gathered the crumbs after feeding the multitude on the mountain.

When they were filled, he said unto his disciples, GATHER UP THE FRAGMENTS that remain, that nothing be lost.

John 6:12
Instead of just sharing the grace and leaving, He collected twelve baskets of crumbs. I am sure every one of His twelve disciples took a basket home!

If you want to follow somebody, follow Jesus. He is the express image of God Himself – the best leader! To see what God Himself would have done, look at Jesus – He gathered the crumbs after He had taken five thousand people to the restaurant. Why would someone who could afford to take five thousand people to the restaurant be interested in crumbs? The answer is simple: Avoiding waste! Frugality! Fighting waste!

I can say from my little experience in this life that it is often rich people who gather crumbs. If you do not come to the place where crumbs are important to you, you will never be rich, neither will you prosper. The Lord told me when we started our church building project, “If you count your pennies, you will always have enough.”

I have found God's words to be true. In our church, we don't have any big business tycoons who pay for massive sections of our projects. Most people are just average. Yet, we have gone very far and completed projects worth millions of dollars. We gathered the crumbs!

Most people in poor countries do not respect the crumbs. Lights which are not in use are left switched on and water is left dripping from the taps. Water leaks from the pipes all the time and no one is bothered. When I visited my grandparents in Switzerland, I realized the waste in Africa. I would leave my lights on all the time. In Switzerland, only the rooms in which we were present had lights on. Every other room was in darkness to save electricity. My grandfather would come with his walking stick and say, “You! You!” Then he would shake his stick, and I would know that he wanted me to turn off the extra lights.

Sometimes you wonder why certain people prosper and some do not. Switzerland is one of the richest countries in the world. In poor Ghana, we waste electricity and become poorer. In rich Switzerland, they save electricity and become richer! It is the crumbs that make up the whole meal. When you save up all your crumbs, you will become rich. There's a saying that “little drops of water make a mighty ocean”. That's not in the Bible, but it's true.

The population of the world has been on a steady rise since 1900. Before the turn of the twentieth century, the world's population had been steady at about the same figure for many years. Suddenly the population of the world began to rise dramatically. What happened to make the number of people in the world increase? It was largely due to the great advances in medicine. There are now cures for most of the killer diseases that wiped out huge numbers of people. When the death rate went down, the number of people went up. If you reduce the amount of deaths (dropouts or waste) your wealth will rise.

If you can stay at the same income level and reduce the waste, you will increase and become rich. Pastors need to learn that if they can only reduce the number of people dropping out of their churches, the churches will grow. I value every single member of my church. I try hard to prevent people from leaving the church. I want to close the back door of the church. Many churches have big front doors and big back doors; that's why they never grow! Your business will grow when you can stop the waste and prevent high, unnecessary bills. Don't you realize that all your profits and increase are going down the drain? Monitor your electricity bills, water bills and telephone bills on a chart. All these bills are draining you of your increase.

The author has 506 publications published on Modern Ghana.