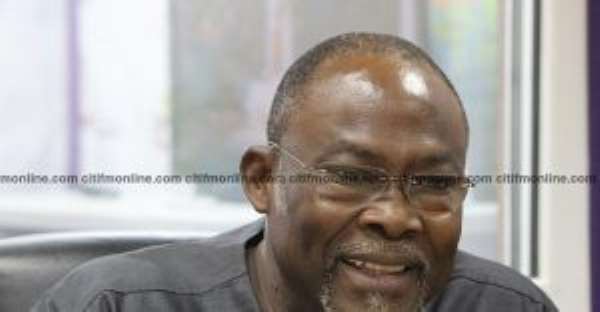 This follows former President and fellow flagbearer hopeful, John Mahama, admitting that campaign funds and logistics for election 2016 were diverted, creating issues within the NDC.

Mr. Spio Garbrah said checking these diversions at the party level could have positive effects on governance.

“The party itself must have mechanisms for disciplining people who can be proven to have diverted party resources because the problem with corruption in Ghana is that it often begins in the party. When party executives misbehave and nothing happens to them, the same individuals often end up in government and then continue their misbehavior.”

Some have taken Mr. Mahama’s comments as containing some remorse, but Mr. Spio Garbrah, who served as a Minister of Trade and Industry under the Mahama administration, said delegates will decide if his utterances merit a re-election.

He however maintains that the NDC needs a new Flagbearer.

“We believe the party needs a new leader with a new vision and a new strategy, but not everyone will agree with us. There are those in the party who will say let's try something we have tried before. It is up to party delegates to listen to him and to decide if what he saying is enough to merit re-election or if they are not happy with what he is saying and that they want to re-elect someone else.”

The NDC is expected to elect its presidential candidate in December 2018.

'Pushing for nuclear power in Ghana is wasteful and ill-advi...
48 minutes ago