How Some African Governments Are Keeping Millions Of Citizens Offline 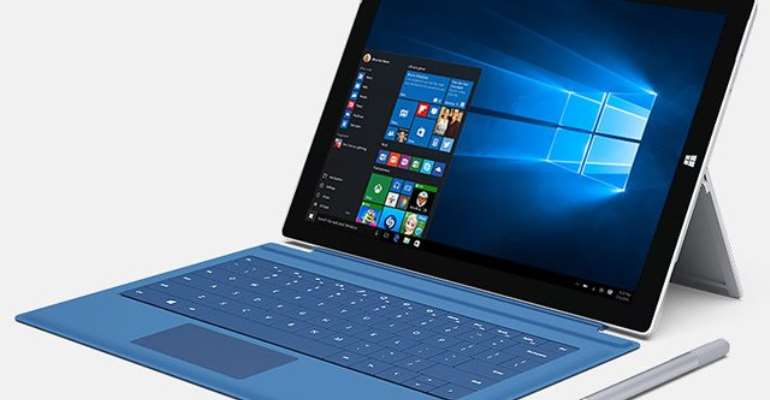 A4AI’s recent mobile broadband pricing update shows that Africans face the highest cost to connect to the internet — just 1GB of mobile data costs the average user in Africa nearly 9% of their monthly income, while their counterparts in the Asia-Pacific region pay one-fifth of that price (around 1.5% of monthly income). Despite this already high cost to connect, we’re seeing a worrying trend of governments across Africa imposing a variety of taxes on some of the most popular internet applications and services.

These taxes are short-sighted strategies with long-term consequences. While countries may garner additional tax revenue at the start, these taxes increase the cost to connect for all — particularly for those already struggling to afford a basic connection — and so defer on later economic advantages, further delaying the delivery of digital development opportunities. An analysis of the Ugandan social media tax by Research ICT Solutions showed that it hit rural regions, where average incomes are lower, the hardest . Increasing the cost to connect builds up the barriers to connectivity, and contributes to a growing digital divide. A4AI calls on countries looking to accelerate economic growth and build a resilient, inclusive economy to avoid this tax pay-off, and to reach for deeper digital dividends in the future. To do so, they would do well to focus on urgent policy actions to stimulate growth and investment that benefits all citizens, including:

Africa, with the largest digital divide of any geographic region, has the greatest untapped potential with regards to improving affordable access and meaningful use of the internet. With affordable internet access, African economies can grow sustainably and inclusively.