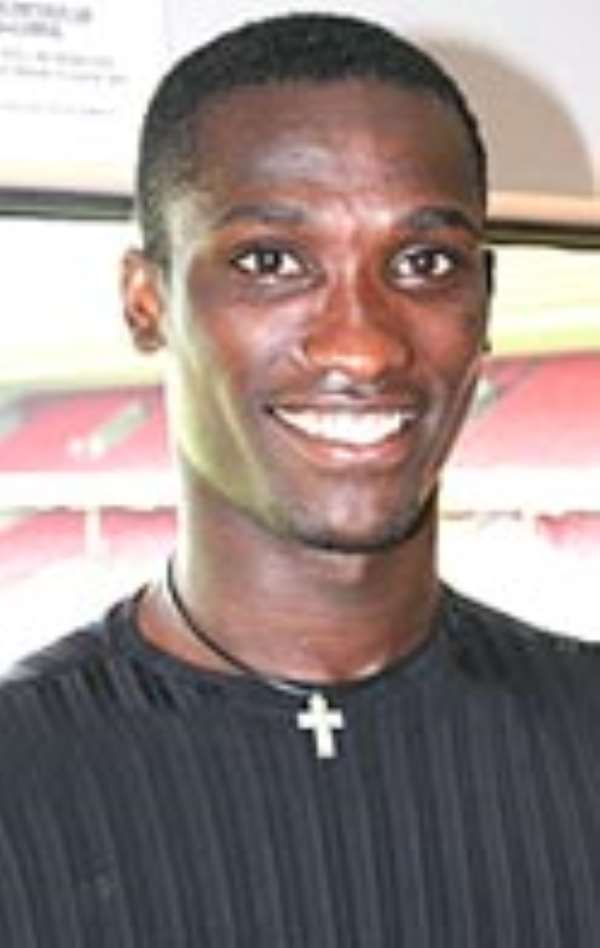 Liverpool reserves boss Hughie McAuley is delighted with the progress of two recent signings in Godwin Antwi and Jack Hobbs.

The pair starred in Tuesday night's win over Wigan Athletic and McAuley told Liverpool's website: "We had Godwin Antwi playing his first game at centre half for us and he did very well against David Connolly.

"Jack Hobbs is also doing very well for us in the holding midfield role just in front of the back four."