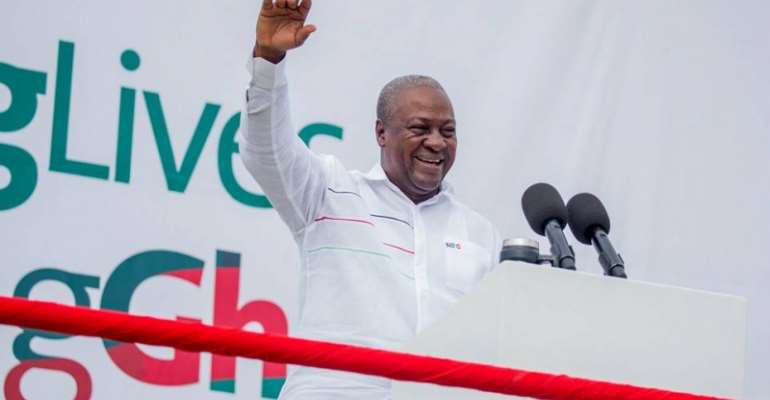 Former President John Dramani Mahama has announced his campaign team to lead the National Democratic Congress for the 2020 general elections.

According to a statement copied to Peacefmonline.com, Mr. Daniel Ohene Agyekum, a former Chairman of COCOBOD and former Ambassador to USA, will be the campaign manager for his team.

He will be deputized by Nii Vandepuye Djangmah, a former Regional Greater Accra Regional Minister.

Mr. Mahama has also named the former Deputy Minister for Information, James Agyenim-Boateng as his Spokesperson.

“I am fortunate to have the backing of such an impressive group of hardworking people, who are as committed as I am to the road ahead. Their combination of years of experience, vision, energy and new ideas is inspiring and I am excited to work with them. We are visiting our delegates in the Regions to hear what they have to say, listen to their concerns as well as their views on how we can move the party and Ghana forward“, the statement read.