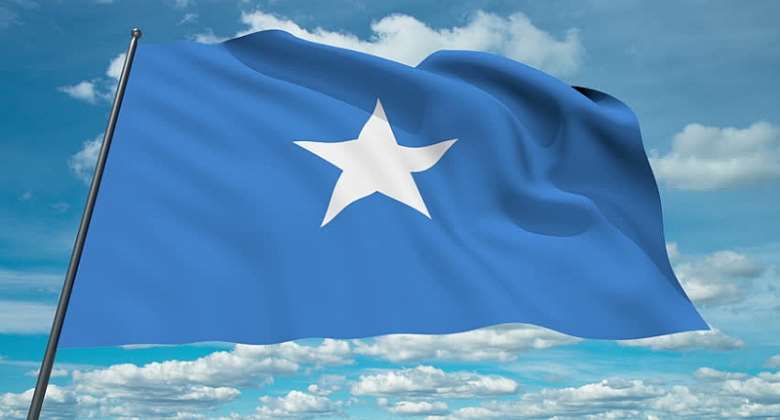 In recent days, in addition to bombs, explosions, and suicide missions, Mogadishu, the capital city of Somalia looks like whenever it's population gets a little bit of rest from collective deaths through insurgencies carried out by the terrorist Al-shabaab movement, homicide crimes, and civil crimes emerge to unsettle the city.

It was last week, when a diaspora Somali man beheaded his newly wedded wife in Sarkusta district, West of Mogadishu. The cause of this tragedy is not clear to us, but some sources do claim that man was mentally ill.

But nevertheless, two days before then, a man was beheaded and burnt down to death after the man's niece married a young lady in Hurwaa district.

It was said the family of the girl culturally believed that their culture does not allow the marriage to be, on the ground that the boy's tribe is "not equivalent" to their tribe.

Then, the relatives of the lady went to the man's uncle house, where he (the man) used to live with his uncle, and they told the man's' uncle that he must bring back their daughter which his relative illegally married and ran away with.

The man mentioned that he had no prior information of what happened, or what those people (lady's relatives) were talking about.

Suddenly, a group of male youths armed with daggers, knives, and sticks started beating the boy's uncle. He screamed and no body helped him. They beat him to stupor, and at the last moments of his live, they poured some gallons of petrol on his body and set him ablaze watching him burn to death.

This is an inhumane crime. Many crimes like this go on often and on without police intervention, and no suspects are held accountable.

The government officials never talk about these crimes; there are no functioning laws and regulations at all. Even the police stations are not serving properly in the city: any one can commit any crime, behave as he likes because they know there are no rules and regulations in our capital city at all.

This so called government is just existing on paper, in the social media and in the TV stations, but there is no functioning government that protects the citizens at all.

Even the government-trained military and police men rob, loot, and kill innocent citizens everyday, because there is no accountability and they know it, so they commit any crime they want and get away with it.

Totally, the government of Somalia has failed to serve the nation. We need a new move toward a positive direction: a direction of cohesion, peace, love and responsibility where everyone is loved and cared for, where we all accept each other as brothers and sisters, as one Afrikan Family; where everyone is at peace; where the govt is entirely stable and responsible.

We can get there if we decide to get together with a new vision toward a total restoration of law and order in Somalia as well as the entire Afrika; from a state of disorder and chaos, to a state of absolute order, peace and progress for all.

Ghana’s economic woes has nothing to do with E-Levy; just st...
27 minutes ago