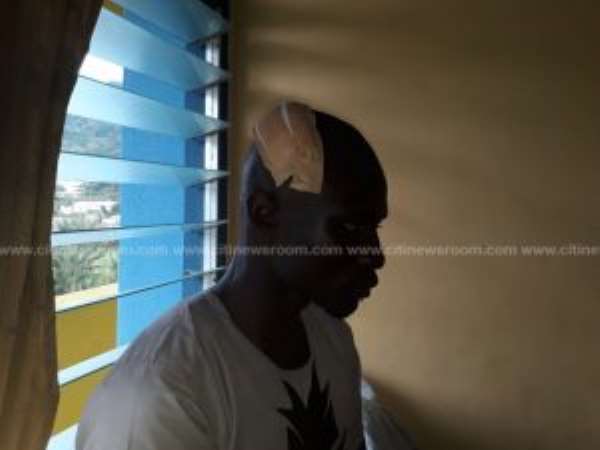 A CCTV footage belonging to a resident at Koforidua Bonya has aided police to arrest suspect Emmanuel Agyakwa who had earlier reported to the police command of being a victim of a robbery.

The suspect, 29 year old sales personnel with ECOTEL Distribution Services was captured on a CCTV footage inflicting razor wounds on himself and later reported to the police of being robbed a cash sum of Gh¢4,000.00 and assorted provisions worth Gh¢2,000.00 belonging to his employers.

According to the Eastern Regional Police Public Relations Officer, DSP Ebenezer Tetteh, who confirmed the arrest to Citi News, investigations conducted by police and based on CCTV footages mounted on a nearby house at Bornya and about 10 meters from the crime scene, aided the police to arrest the suspect who had squandered the money. 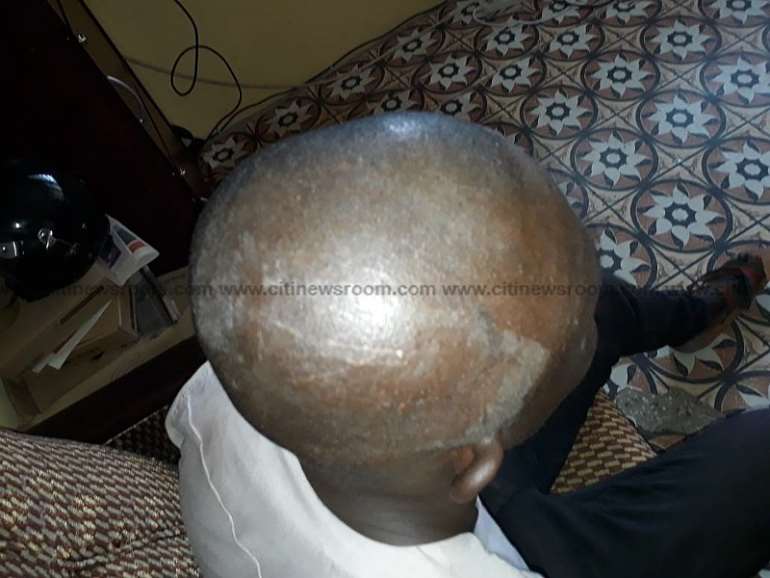 “On September 19th at about 1730 hours, suspect was seen by people and captured on video at a T- junction at Bornya standing in front of a white tricycle with registration number M-ER 3474-17, using razor blade on his head, resulting in a cut and further smeared the blood oozing from the cut into his torn laCoste T-shirt and with that came to lodge a complaint to Police that he has been robbed at the scene of crime of cash sum of GHc 4000.00 and assorted provisions worth about 2000.00.”

“Investigation however revealed that complainant Emmanuel Agyakwa rather squandered the cash sum of GHc 7,000.00 belonging to his employers and when he was given ultimatum to render accounts he decided to sway the police and his employers into believing he was robbed.”

DSP Ebenezer Tetteh added that, “suspect Emmanuel Agyakwa is in our custody as we speak for the offence of stealing and deceit of public officer which arrangements are being made to process him for court”.