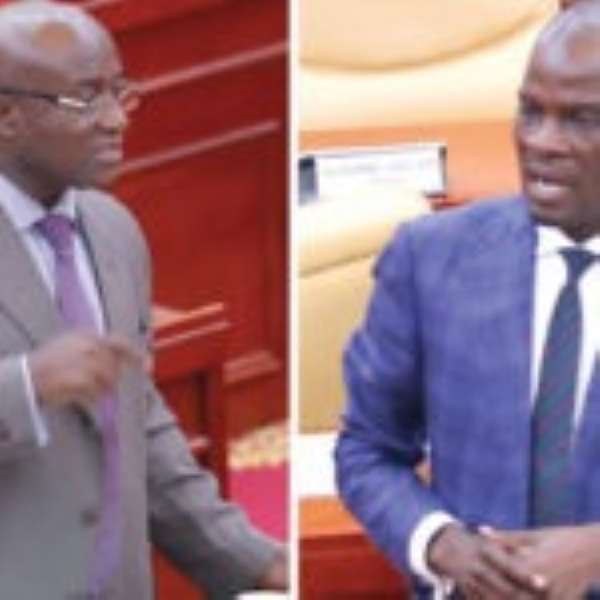 The Minister for Communications, Ursula Owusu Ekuful, has told parliamentary reporters that the house knew every detail of the StarTimes deal, and that the approval of the tax waivers was also an indication that the members of Parliament (MPs) approved of the deal.

She said: “A whole presentation on this has been done to them during the process for the approval of the tax waivers,” exclaiming “they are aware.”

She further indicated that “if for some reasons, some members were not present during the presentation that cannot be the fault of the ministry. The opportunity was provided for them to be brought up to speed and briefed on what was going on.”

The Minister further indicated that the StarTimes deal would not affect Ghana's sovereignty, adding that the allegation that the ministry had sold off Ghana's platform was untrue.

Explaining further, she indicated that five issues support her claim that the sovereignty of Ghana was not compromised in this deal.

According to her, the DTT platform is fully owned by the government of Ghana, even under the StarTimes deal. Also, it would be managed by a fully-owned Ghanaian company.

According to the Minister, the Ghanaian company would invite whichever institution or individuals with the technical and managerial competencies it requires for effective operations.

Also, she added that stakeholders such as the Ghana Independent Broadcasters Association (GIBA) would be part of the governing board of the Ghanaian company, and that they would be subject to all the regulators, such as the National Communications Authority (NCA) and National Media Commission (NMC).

She said that K-NET is on the 3rd phase of its contract, and that the ministry had engaged qualified consultants who have assessed the work done by the company, and have forwarded their recommendations to the ministry for implementation.

She added that StarTimes has, however, communicated its willingness to enhance the platform made by K-NET.

She also lashed out at GIBA and all stakeholders who, according to her, have lambasted the ministry unfairly, branding them as being “disingenuous to the ministry.”

FACTS BEHIND STARTIMES DEAL
The Communications Minister further revealed that StarTimes is the contractor for the China Aid Project, under which the Chinese government pledged to offer remote communities of 25 African countries access to digital television.

She added that this commitment by the Chinese government was made in 2015, after which the 25 African countries, which included Ghana, accepted it.

The journalists were also told that the project was initiated during the Forum for China/Africa Summit in Johannesburg, South Africa, in 2015.

According to her, China offered to give 10,000 remote communities of the 25 African countries access to digital television. To her, the onus only fell on her as a Communications Minister to implement that decision

She revealed that per the deal, StarTimes is providing two solar powered projector sets with 32 inch TV sets, 20 decoders, and access to six months free subscription to 300 remote communities in Ghana. In all, there would be 900 public viewing stations across Ghana to be benefited by these remote communities. 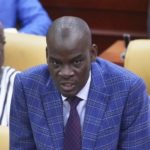 In addition, 6,000 households across Ghana would have access to decoders, which they can access for six months, after which they could opt out.

She added that the devices become the properties of the communities, even after the six months.

Ursula said as part of the deal, StarTimes would train two people from each community on the repair, maintenance, installation, set up and management of the digital devices and services. This would create 1,000 more community-based jobs.

She, therefore, called on Ghanaians to move away from the 'whys, hows, why nots' and the likes, and forge in support and unism for a better Ghana.