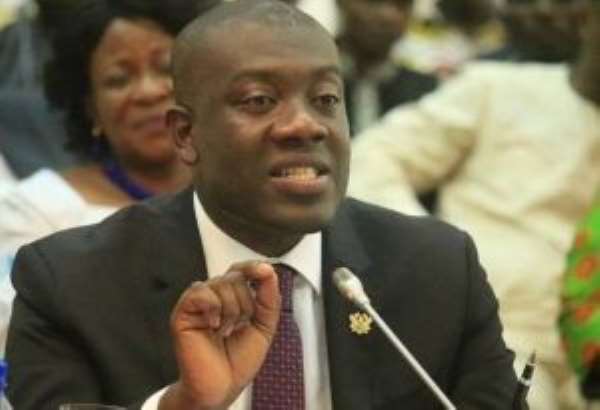 The Appointments Committee of Parliament has scheduled the 26th and 28 October to vet nominees of President Nana Akufo-Addo for various ministerial positions.

This follows the referral of the list of nominees from the Presidency to the Committee by Speaker, Prof Mike Oquaye.

Some new appointments were made in the recent ministerial reshuffle.

President Nana Akufo-Addo on August 9, 2018, reshuffled his appointees. While reassigning others, the president also brought some new faces on board.

In that reshuffle, the Minister for Lands and Natural Resources, John Peter Amewu was named as Minister for Energy. 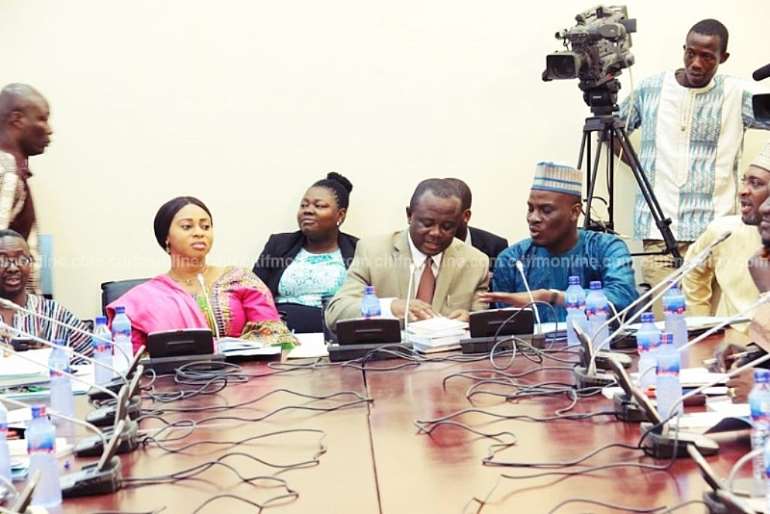 Kojo Oppong Nkrumah [then Deputy Information Minister] was also elevated as the substantive Minister for Information.

Others were also moved to different portfolios.
Per Ghana's laws, ministers moved to other ministries do not require a second vetting, but deputy ministers elevated would have to go through that process.