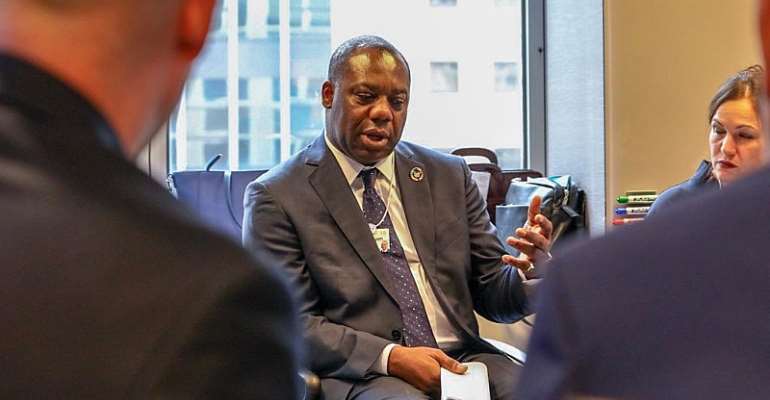 Hon Dr. Matthew Opoku Prempeh, the Minister for Education has emphasised the role digital intelligence can play in protecting children from harmful effects of online technology including gambling, falling prey to child molestation and inappropriate conduct.

Other discussants at the forum included teachers, parliamentarians, policy makers and representatives of Telecom companies from accross the world.

Dr. Prempeh subsequently participated in the plenary session of the summit, which was opened by the Mayor of New York City, Bill de Blasio.

The summit ends today and will be addressed by President Akufo-Addo, who is in New York City for the UN General Assembly summit. 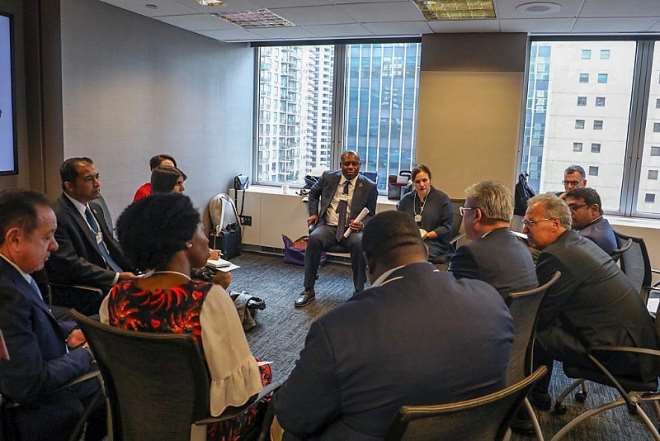 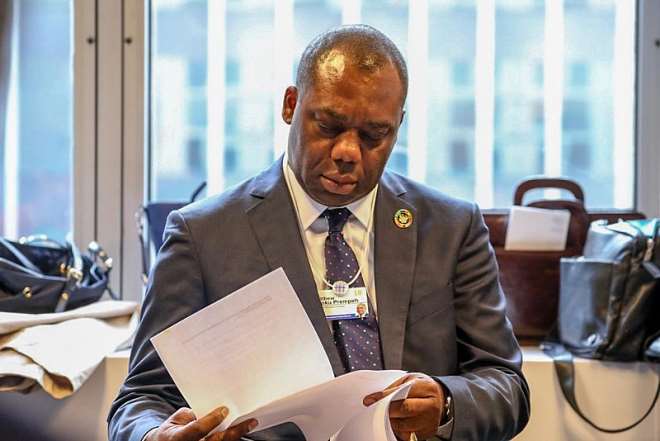 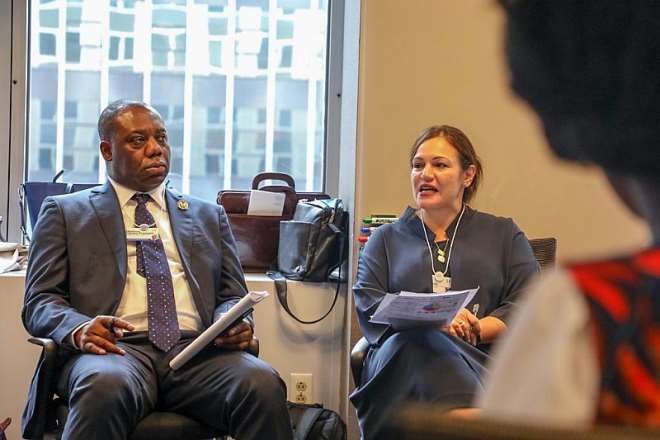 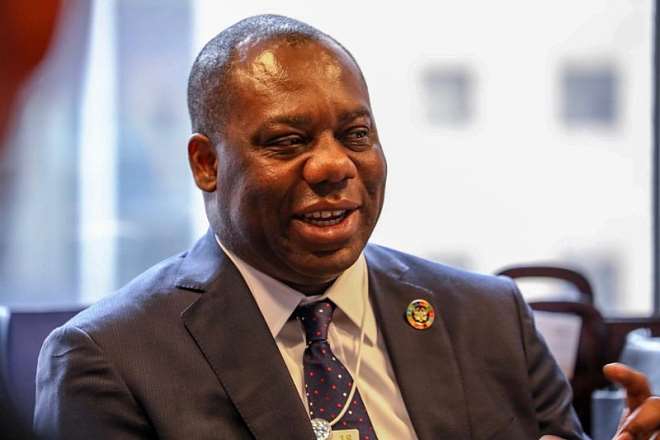 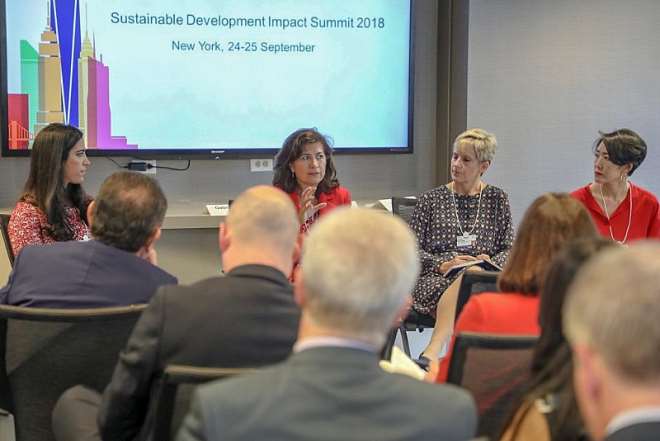 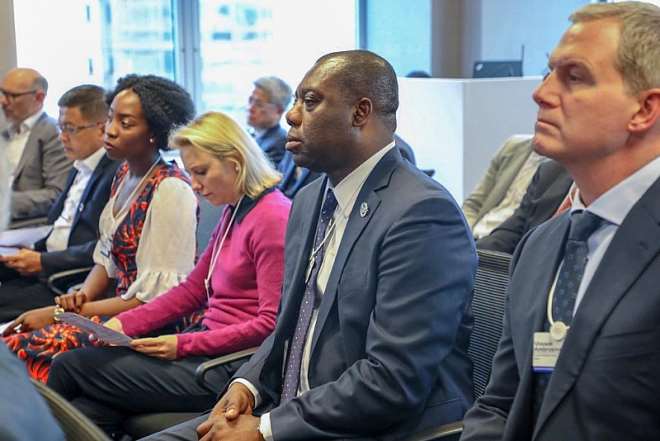 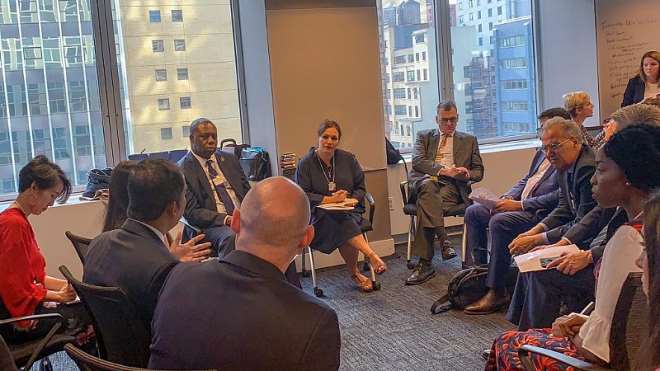 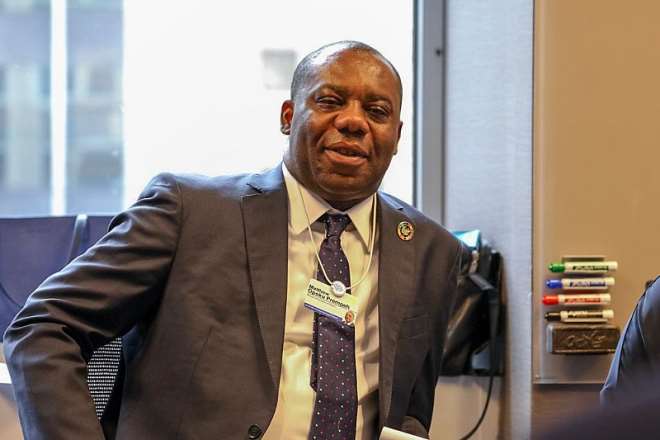 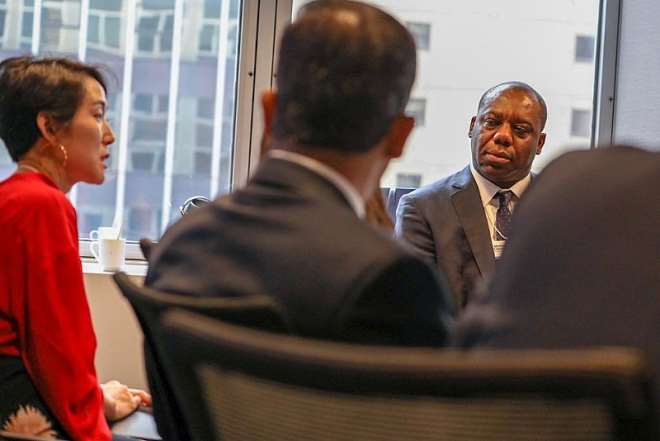 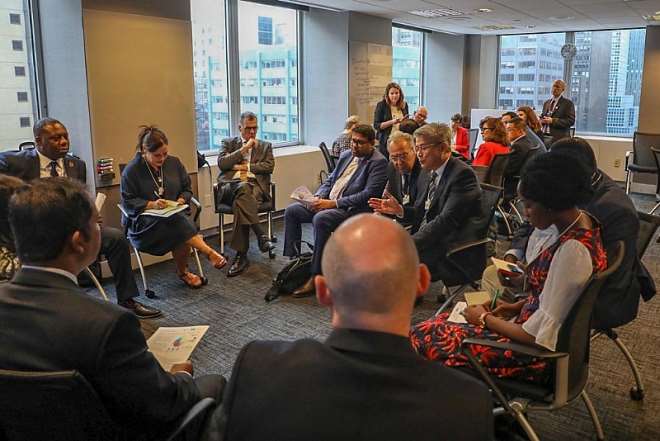