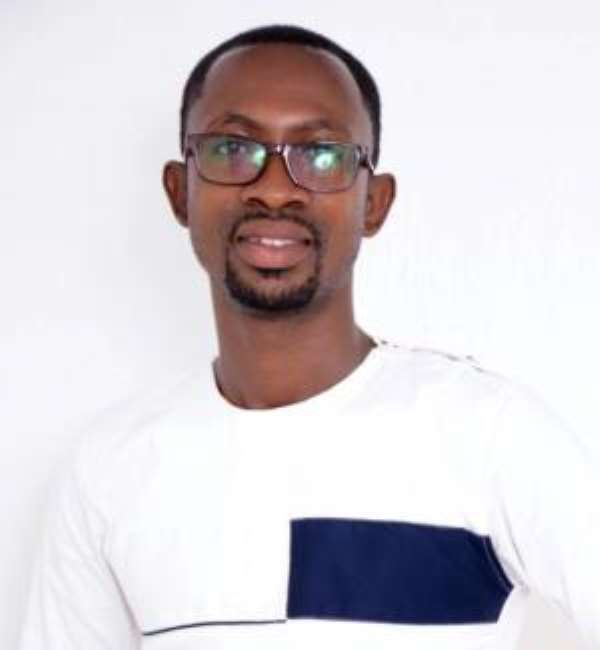 Asare-Bediako Seth, the Brong Ahafo NPP Regional Director of Communications, has made a passionate appeal to the opposition NDC to provide responsible opposition by offering constructive criticisms as their contribution toward the development of the country.

In his words, “the NDC failed the nation when in government and should not fail us again whilst in opposition.”

Mr. Asare-Bediako Seth, who is also known as ABS said this in a Statement issued in Sunyani over the weekend to respond to certain wild allegations made by Brogya Gyamfi, a former NDC Ashanti Regional Youth Organizer to the effect that Vice-President Bawumia had subjected the NPP government to public ridicule.

Brogya Gyamfi is reported to have labeled Dr. Bawumia as “a disgrace to Ghana” and said that he had subjected himself and the entire Akufo-Addo led government to public ridicule because of the current state of the country’s economy.

Responding, the Brong Ahafo NPP Regional Communications Director said “Brogya Gyamfi and his cohorts should take their time to read the facts well, appreciate them before running around with fabrications and stop behaving like mediocre scholars.”

“John Mahama’s incompetency, his clueless economic management and reckless expenditure contributed to the overwhelming challenges we face now as a nation”, he added.

“If Brogya Gyamfi and his propagandist NDC care to know, the performance of the cedi over the years shows that the cedi is recording one of the best performances under Nana-Bawumia administration. The 18 months of this government has recorded a marginal depreciation of 7% which is unprecedented in our history.”

Explaining further, Mr. Asare-Bediako Seth said the entire eight-year period of the NPP government under President Kufuor saw the price of the cedi relative to the dollar move from Gh.c 0.7 to Gh.c 1.2, representing a depreciation of 72%.

ABS stated that fiscal deficit has reduced from 9.3% in 2016 to 5.6% of GDP in 2017, with a projection of 4.5% for this year, adding that “the economic fundamentals are much stronger, deficit is lower, single-digit inflation, the debt to GDP ratio is declining, interest rates are also going down…”

All these, he said, point to the fact that President Akufo-Addo and Dr. Bawumia (Head of the Government’s Economic Management Team) are better managers of the economy, adding that “if the NDC were in power the situation would have been worse.”

“The era where the economy was being managed with propaganda, cooked figures and corruption with impunity are over, therefore Brogya Gyamfi and his propagandist should wake up and embrace reality”, ABS clarified.