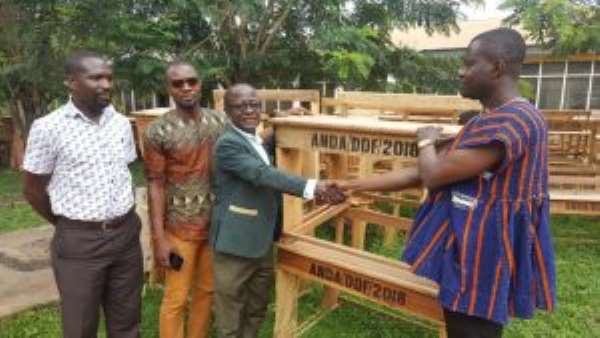 The District Chief Executive for Asutifi North in the Brong Ahafo Region, Anthony Mensah, said the Assembly is ready to collaborate with the judiciary by providing them with infrastructure and the needed logistics for efficient and effective justice delivery in the district.

He said undue delays in the adjudication of cases by the courts is due to the lack of motivation and basic logistics in the discharge of their mandate.

“The lack of support for the judiciary which plays a vital role in the democratic and economic development of the country is bad, as it has the tendency to attract low investments due to weak dispute resolution mechanisms”, he explained.

Mr. Mensah was speaking at a ceremony to present office chairs and air conditioners to the Kenyasi Magistrate Court in Kenyasi. 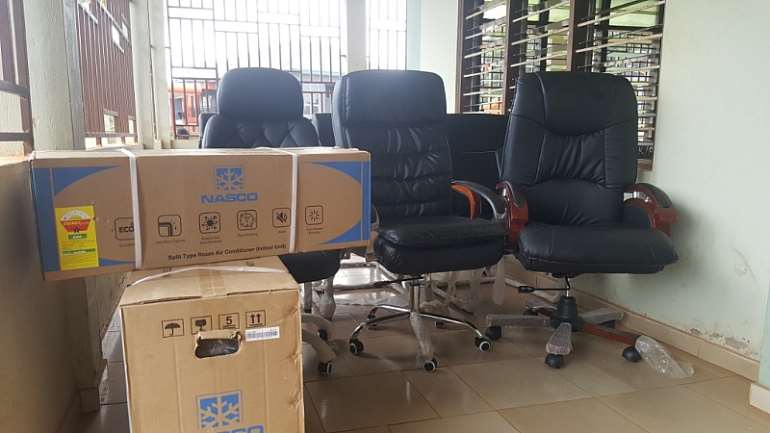 The presentation was in response to a request by the Chief Justice, Sophia Akuffo, during her official working tour of courts in the region, where he appealed to the assemblies to support courts in their jurisdiction to operate and discharge their duties effectively.

He said the donation is in line with the government's desire to resource and partner agencies, to enable them meet standards in their core mandate.

He thus appealed to the judiciary to live up to expectation by being professional in the discharge of their duties.

He lamented that crime had become diverse with growing sophistication in the district, and therefore appealed to all stakeholders in the area to support and collaborate with the judiciary, police and other security agencies to tackle crime. 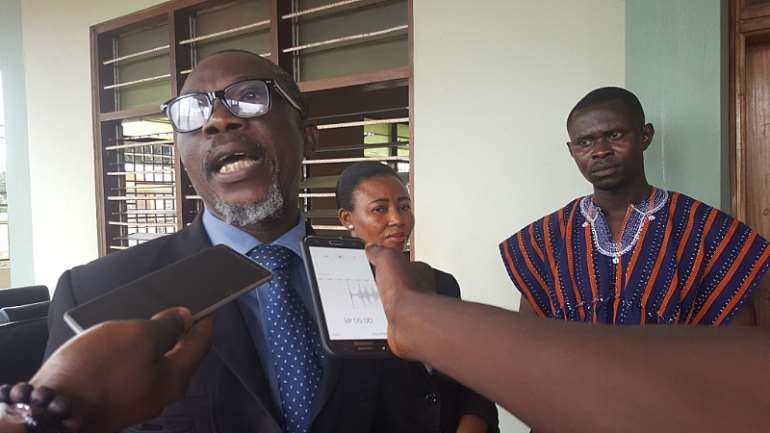 The District Magistrate, His Worship Christian Hevi Affuflu, in receiving the items, commended the assembly, and said the donation was timely.

He emphasized that the support was timely and appropriate,as the court faced serious staffing, accommodation and logistical challenges for years, and pledged to ensure they are used appropriately to enhance judicial services in the district.

He therefore called on partners to emulate the assembly's gesture and support the judiciary to dispense justice to create the needed conducive atmosphere for development.

The DCE also donated 600 dual desks to the District Education Directorate for distribution to basic schools in the area, as part of measures to promote teaching and learning and the development of education.