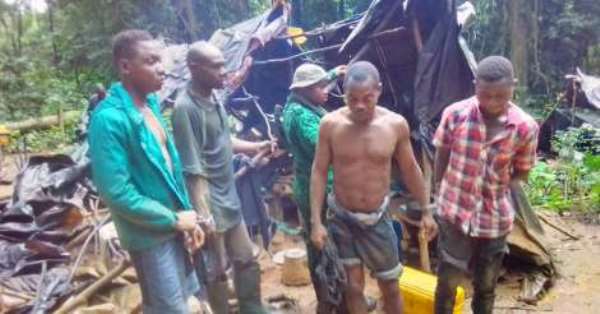 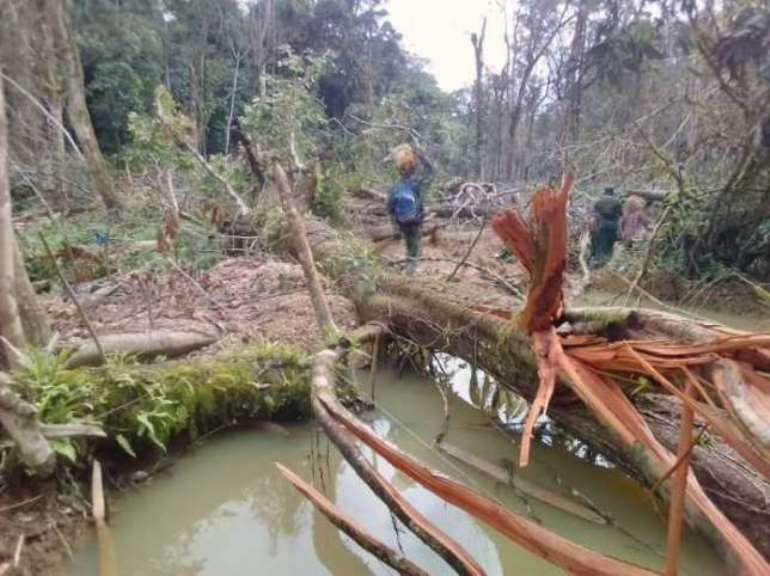 The forest guards, as part of efforts to clampdown on the destruction of forest reserves yesterday apprehended Emmanuel Mensah, 26 Rashid Alhassan, 50, Zule Ali, 45 and Emmanuel Owusu, 23.

They were caught pants down mining gold in the heart of the forest reserve between Akwadum and Potroase within the enclaves of river Pang and Ominatwi. 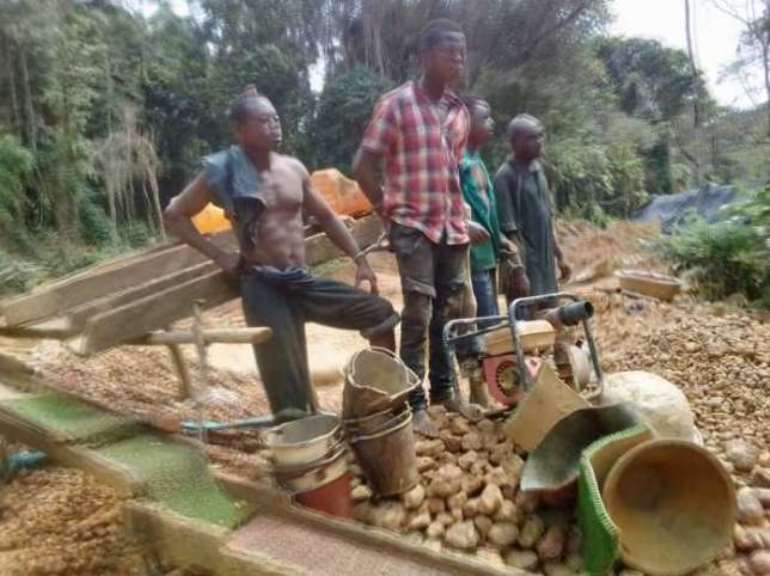 He explains that the two rivers polluted by the illegal miners drain into river Densu which provides water for about 5 million Ghanaians for both domestic and agricultural uses. 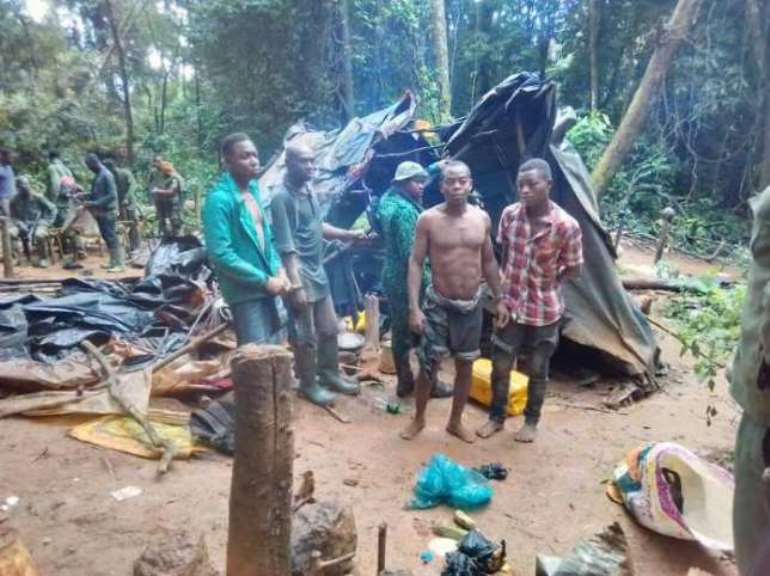 All the eight suspects are Ghanaians who hail from Akim Oda and Prankese in the eastern region.

They are currently in the custody of the New Juaben district police command awaiting prosecution.

'Pushing for nuclear power in Ghana is wasteful and ill-advi...
42 minutes ago